All the firmware OTA updates always roll-out in batches that can take up to a couple of days or so in order to receive the notification according to the region and mobile carrier. However, we will always recommend users to manually check for the OTA update so that you don’t miss any important update. While the Realme X2 users are getting the latest security patch update, other system improvements & optimization.

Meanwhile, Realme 6 Pro also getting the June patchset along with other bug fixes. Now, without wasting any more time, let’s jump into it. Right now, there are no download links available yet. Once available, you should fast the firmware manually. 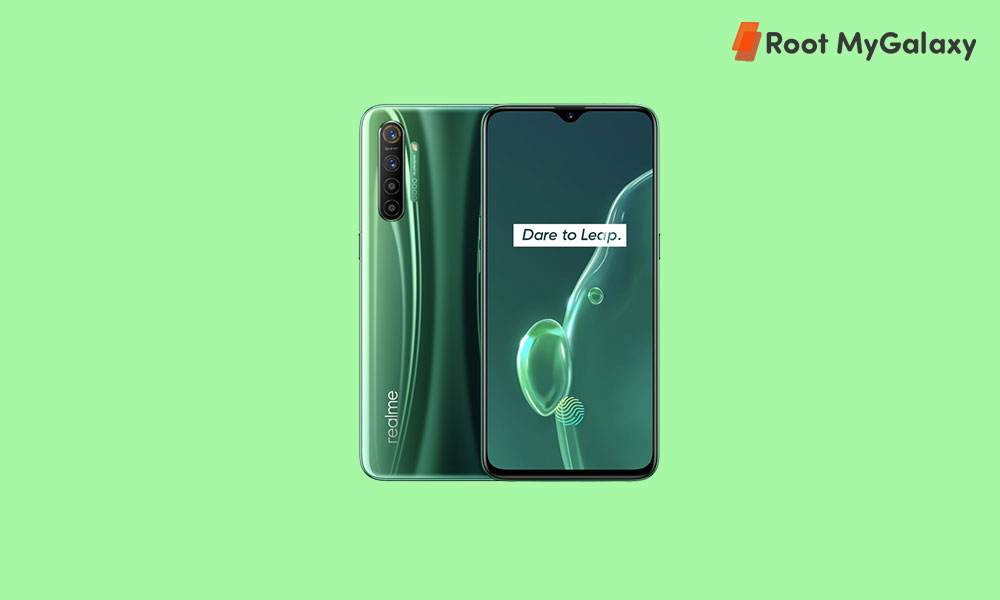 ● Added Bluetooth headset (Air and Neo) bullet box function (this function can only be used with Realme headsets, and you need to update the headset firmware with the Realme Link application to use it)

The Realme 6 Pro is getting the firmware OTA update that bumps up a software version RMX2061_11.A.25 including Realme Link, general bug fixes, improves device stability, etc.

The Huawei Y9 Prime is getting the May 2020 Security patch OTA update that has a build number v10.0.0.223 (C185E3R2P2). It also adds the Huawei Assistant on the device home screen. Talking about the May 2020 patch update, it also brings the security vulnerability fixes that could enable a remote attacker.

The Xiaomi Redmi Note 9 users are getting the latest OTA is now live for Redmi Note 9 users. It brings the improvements in system stability and performance of the device bundled with V11.0.6.0.QJOCNXM that you can download here.

The latest June 2020 security patch is also rolling out for the Oppo F11 Pro. The update fixes the pop-up camera sound along with the software version CPH1969EX_11_C.24.

Honor Play is receiving the new June 2020 patch OTA update that ensures the system security and stability. It arriving as the software version of 9.1.0.388 and weighs around at 217MB.

Whereas the Honor 9N is also receiving the firmware update that includes the latest June 2020 Android Security patch with the software version 9.1.0.147 that has a size of 197MB.

Till then keep visiting the blog for info.