Verizon Wireless is the American telecommunications company and has a huge number of users over a huge number of devices. Whether you’re using a Verizon Samsung device or Motorola or LG or any other brand, it’s quite impossible to unlock the bootloader. Verizon Wireless doesn’t allow unlocking the bootloader by any mean. Though you will find some of the specific device models that can be unlocked the bootloader by tweaking, most of the models aren’t supported yet. If you’re using the last year’s flagship Samsung Galaxy S9 or Galaxy S9+ Verizon variant, then you may know this. Because it’s not possible to root Verizon Galaxy S9/S9+.

According to some of the device users and Verizon Wireless forum members, the company isn’t interested at all in terms of providing the bootloader unlock code for any device officially. As most of the users can’t handle their unlocked devices and either end up bricking it or facing other issues. If the device is under warranty then the bootloader unlocking process will void the manufacturer warranty immediately.

Meanwhile, some of the under-warranty device users can’t understand the problem and start putting pressure on the Verizon technical support team. So, maybe it’s one of the reasons why Verizon Wireless has discontinued the bootloader unlocking support. Similarly, you may hear that the USA-based Snapdragon Galaxy devices aren’t eligible to get unlock code easily. Whereas the Exynos Galaxy models are really easy to unlock OEM by using codes and the Fastboot method. 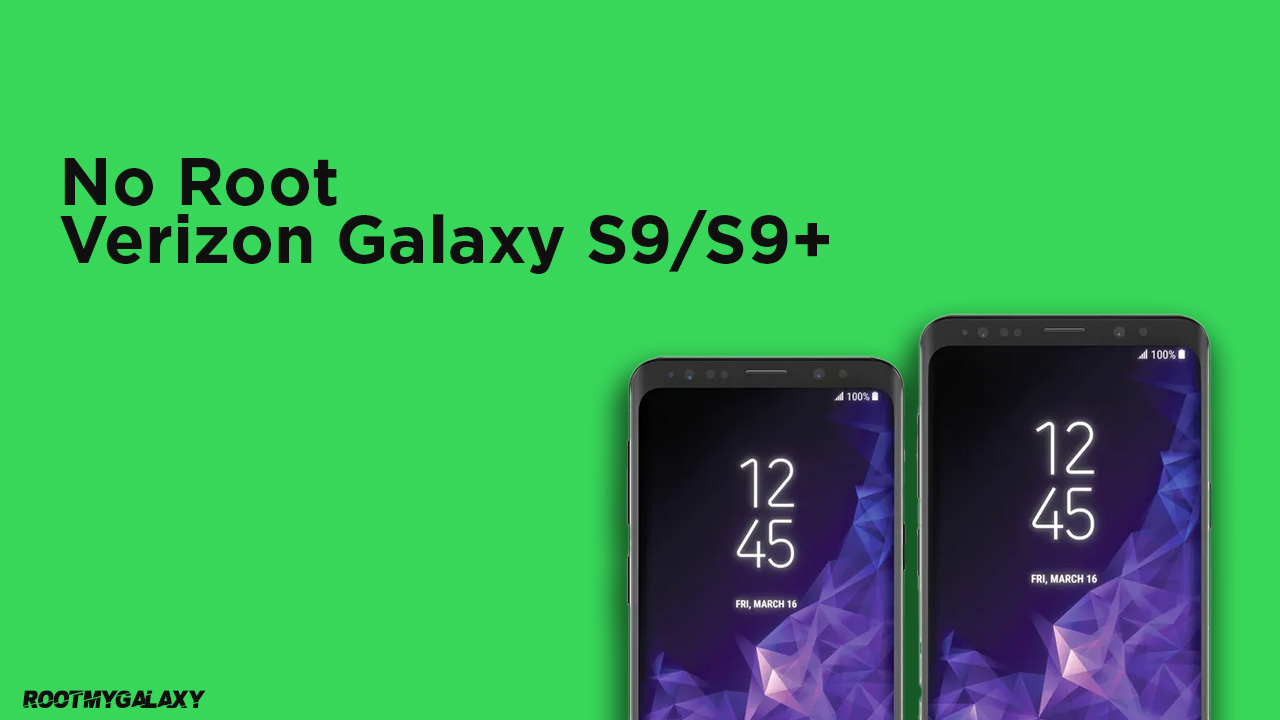 Why Unlocking the Bootloader is Important?

If you’re a developer or a customization freak then you always want to install Custom ROMs and Root your device without wasting any more time. Bootloader a code that runs every time the device boots up and starts the operating system to run. The Bootloader is a thing that determines whether to run on the Android system or to enter the recovery mode.

All the smartphone manufacturers provide an official and locked bootloader with each and every device model to run the device securely. The smartphone companies also don’t want to run any third-party system file on their devices that may cause error or software issues. But due to the Android’s open-source nature and plenty of customization/tweak options, the interested users always find a new way to unlock the bootloader on their devices.

However, the Samsung Galaxy Snapdragon variants, Verizon Wireless contract-bound devices, Huawei, etc brands not provide an official way to unlock the bootloader. So, it troubles the users to customize their devices. As bootloader unlocking is the entry-gate of the world of customization for Android. Without unlocking the bootloader, users can’t install any third-party firmware or recovery or install root as well.

Now, we hope that you can understand Why is it not possible to root Verizon Galaxy S9/S9+ easily. However, you may find some tweaks or commands on the internet, but we can’t assure that. If you really want to try any method, make sure to take a complete backup and do it at your own risk.