The Official Android Pie 9.0 Release Dates For All Realme Phones has come out. It has started on May 15th. The Realme 2 Pro is the first device to get the Android 9.0 Pie update. Both the Realme 3 and Realme 3 pro come with Android 9.0 Pie straight out of the box.

The Android 9.0 Pie update will come with Color OS 6 for Realme smartphones. The Color OS 6 is a major update from Color OS 5. It has a new UI. There is an app drawer in Color OS 6. The Color OS 6 comes with better animations improved Game Space, Hyper Boost 2.0, Night Mode in the camera app. According to the rumours, the update will enable the Camera 2 API which will allow users to install Google camera or Gcam app easily. 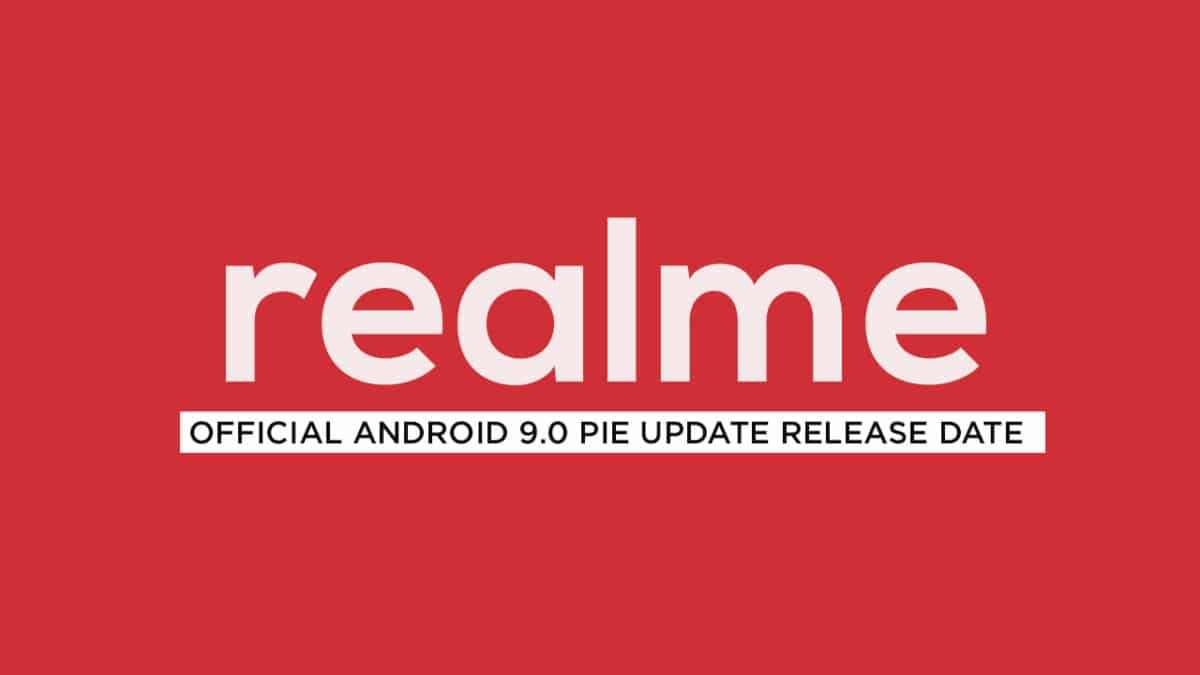 Some Features In Android 9.0 Pie 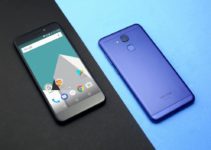