The popular Chinese smartphone OEM OnePlus has started rolling out the firmware update officially. OnePlus 3/3T gets OxygenOS 9.0.4 update, brings June 2019 Security Patch, and more. OnePlus 3 was launched almost three years ago with Android 6.0 Marshmallow then the OnePlus 3T arrived with Android 7.0 Nougat. Now, both of these devices started receiving a stable OTA update to OxygenOS 9.0.4 based on Android 9.0 Pie. The update also brings some of the system improvements and bug fixes for the OnePlus 3/3T.

The OTA update brings updated Android Security Patch of June 2019. Additionally, it offers general bug fixes and some system improvements as well. We all know that Android 9 Pie is one of the most important and major Android version from Google and it brings so many features than its previous generation Android Oreo. The Android 9 Pie brings swipe gesture navigation, app slices, app timer, app actions, new notification UI, new Recent UI, Digital Wellbeing feature, adaptive battery & brightness, and more. 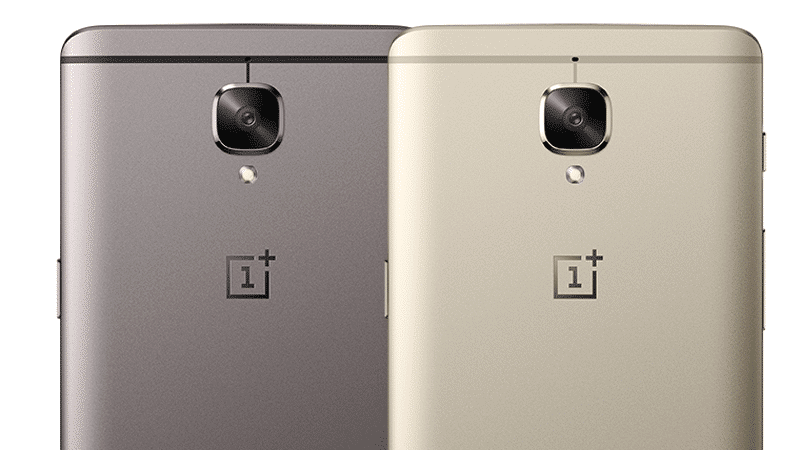 The OnePlus 3/3T gets OxygenOS 9.0.4 globally and the OTA update is in staged rollout process and will take some time to receive on the OnePlus 3 and 3T devices completely. Otherwise, you can check for the OTA update notification as well manually via device Settings > Software updates.