OnePlus is looking to launch its latest flagship OnePlus 5 (OnePlus A5000)  by the end of this year and from a performance/price perspective, we are surely in for another impressive device which performs far beyond your expectations while also goes easy on your wallet. According to latest reports, OnePlus is looking to make few changes to its specifications while also giving the display side a different look.

OnePlus started out with the Snapdragon 801-powered OnePlus One and it came with a 1080p display. The 1080p display is in no way anything less than amazing but the company is planning to step it up a notch or two by going for the QHD panel this time. It has not yet been revealed if the display technology used will be OLED or not but reports suggest that a ‘2K’ display will surely be present.

It will also come with a Snapdragon 835 processor and 8 GB of RAM. It is highly likely that OnePlus 5 will come with just 6 GB of RAM as it must have learned its lesson on what are the results when you try to focus less on software as compared to hardware. 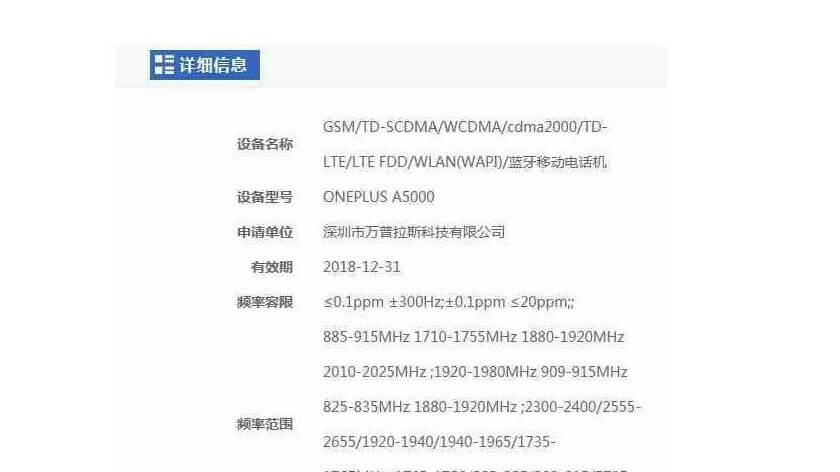 However, one little detail which will surely upset the fans is that the device might come with a thickness of 7mm, which will also incorporate a small 3000mAh battery. Similar approach was taken with OnePlus 3 and the company received mixed results as most of the fans were not happy with the slimming down of the device just for the sake of ‘aesthetics’. However, the difference in OnePlus 5 will be that its processor Snapdragon 835 will help the device have a higher battery life as compared to OnePlus 3’s Snapdragon 820. 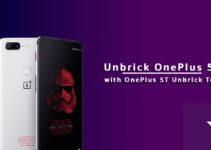 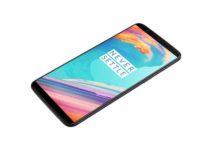 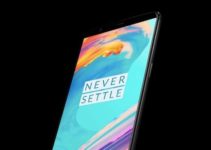