OnePlus has released a new software update for the Nord CE 2 Lite that carries the A.09 build version. For now, it is rolling out in India with more regions to follow in the coming weeks.

The latest software update for the OnePlus Nord CE 2 Lite comes with the firmware version CPH2381_11_A.09. The update brings more than vulnerability fixes, as per the changelog shared by RMupdate.

OnePlus Nord CE 2 Lite is getting the June 2022 security patch. It should fix a number of vulnerabilities to improve system security and user privacy. Also, the update optimizes network stability, Bluetooth stability, and system stability. The camera app stability is also getting a boost. 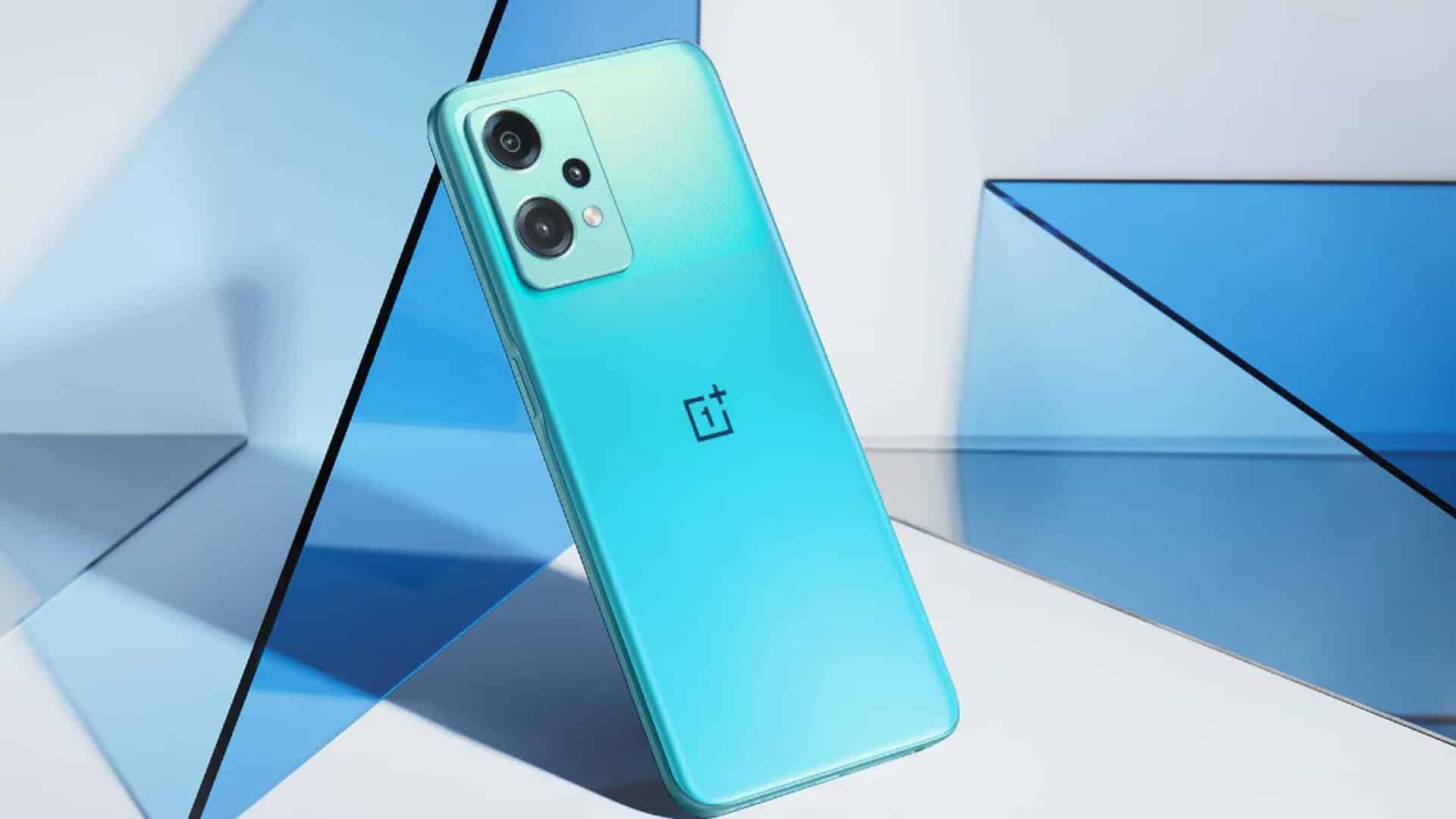 As mentioned in the changelog, OnePlus has fixed the lagging issue while playing videos. As mentioned earlier, the update is currently live in India.

If you’re a OnePlus Nord CE 2 Lite user in India, go to Settings > System > System update to download and install the latest update. The update might be rolling out in batches. Hence, it may take a couple of days to reach all the users.

OnePlus Nord CE 2 Lite was released in April as a mid-range phone with 5G support. It came with Android 12-based OxygenOS 12.1 skin. The phone has a 6.59-inch IPS LCD screen, Snapdragon 695 5G SoC, up to 8GB RAM, and 128GB storage. It features a 64MP triple camera setup on the back and a 16MP sensor for selfies and video calls. The device packs a 5,000mAh battery with support for 33W fast charging.