This year at CES, OnePlus revealed its Concept phone with new invisible cameras at the rear panel. The company partnered with McLaren to implement an electrochromic glass technology on the rear side of the device to achieve the invisible look.

This is the same exact technology which was used in McLaren cars. The glass on the back can shift from opaque black to transparent within 0.7 seconds giving that invisible rear camera look. At CES OnePlus showed the Papaya Orange shade variant of the OnePlus Concept One.

Now finally the company has revealed it’s black coloured variant of OnePlus Concept One smartphone. The device is looking very good. We have attached the official images below so that you can check them out. 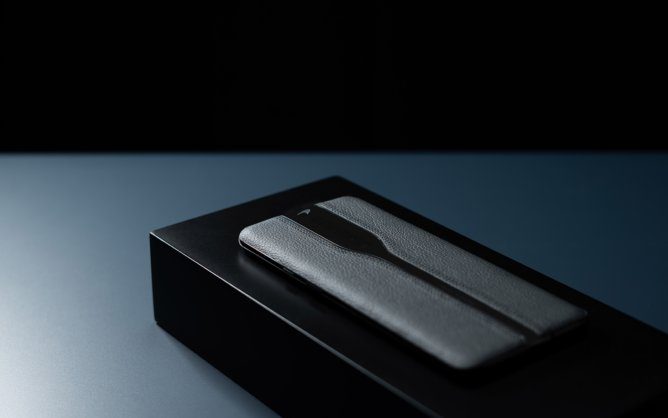 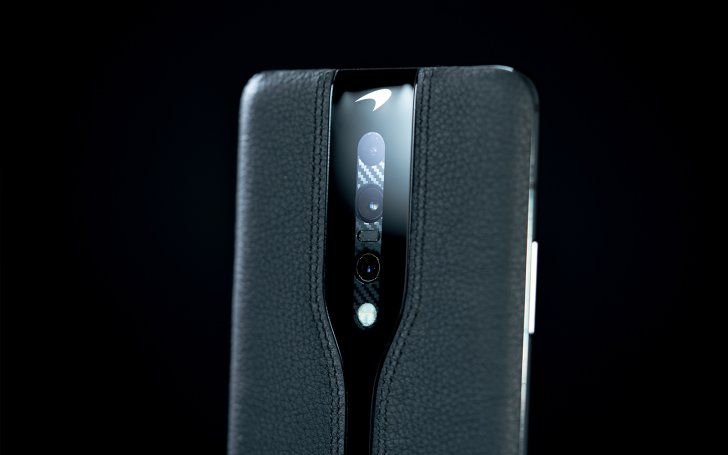 For more news about OnePlus devices, keep visiting our website.