Play Critical Ops on Windows / MAC with Android Emulator:  Being among the most popular FPS free online video games of multiplayer nature for Android and iOS platforms, a lot of players have loved the experience of playing it on PC for a while now. It’s close in similarity to the popular CS: GO. Numerous weapons are available in this game to pick from in this game by Critical Force. It features Defuse Bomb and Deathmatch modes. Vast maps are also available. These maps are five in number and offer a great game adventure as you play on them.

Though it was a common game on PC on platforms such as Gameroom, the developers wanted to switch their focus to the mobile version of the game and therefore, it was shut down. This, however, doesn’t deter those who love on PC to continue enjoying their game. This is possible, thanks to Android emulators. Though there is a wide range of emulators that can be used out there, each person prefers their own choice. For the latest version of the game, the most effective emulators are the MEmu, Nox App Player, and Bluestacks. On Nox, you can get it for both Mac and Windows PCs.

The mobile or tablet screen is small and limiting to most players. With Emulators, this is no longer an issue as having an android emulator on your computer, whether it’s running Linux, Mac, or Windows; you can do an emulation of the game on your PC. The main benefits of doing this also include increasing the resolution of the game by making use of the larger screen. The configurations of the hardware such as the hard drive the PC processor and memory are made better. The games and apps can also be played with a wide range of controls. The list of the things that the PC allows players to do with the game is endless and are interesting as they make the experience great. All these are possible without requiring you to have an android device to either install or use other apps as well. 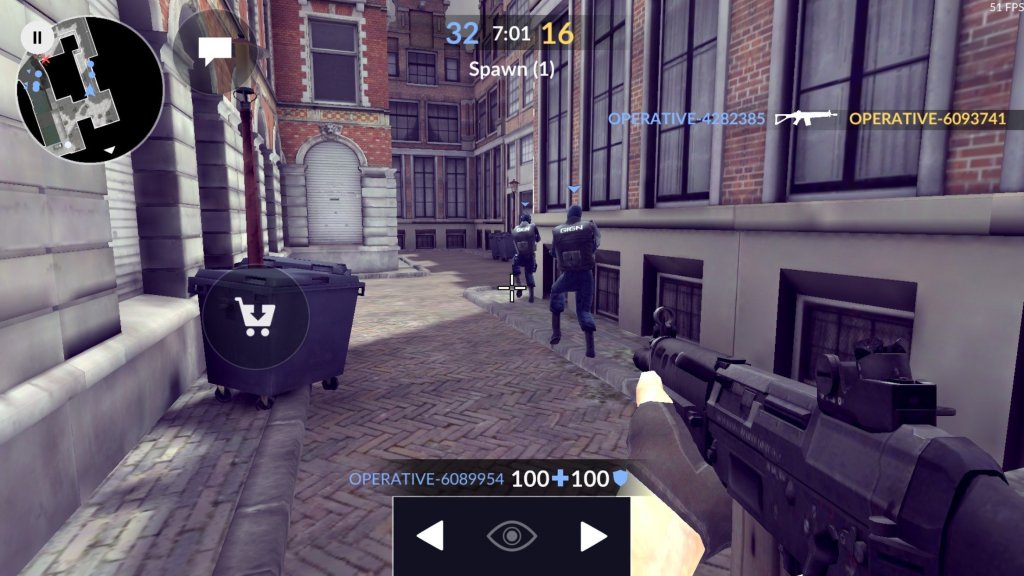 The list of android emulators that you can use to be able to play the competitive video game is long. The process of downloading and playing the game using these emulators is pretty much similar except for a few such as Bluestacks which will take fewer steps than others. The following five steps will get you off in the process of downloading, installing, and playing Critical OPS.

With some emulators, the game will display an out of date error. You’ve to get rid of it for you to be able to play. This can be done using another app known as Multiple Account: 2 Accounts. After installing this app, you can start it from the list of enabled apps. On your PC, you can map all the game controls on your mouse and keyboard however you may prefer them.

Other Android emulators such as Bluestacks will not require the removing of the out of date error. This means for such an emulator, the steps end at step four and you can start playing the game right away.

Note: Image used in this post is a property of its respective owner. We don’t own this