In 2019, all smartphone brands are competing with each other in order to deliver affordable devices with good features and specifications. Even the Android smartphone OEMs are now trying to provide the latest software updates quite faster than before. However, Oppo sub-brand Realme adding their list of smartphones almost every month just like the Xiaomi.

The latest October 2019 Android Security Patch Level offers vulnerability fixes to the Android system. The software update for Realme 2 and Realme C1 comes with the RMX1805EX_11.A.61 software version. It brings some other features, system improvements, and bug fixes as well. Additionally, the update brings Digital Wellbeing function for screen usage time control over apps. The update is based on Android 9.0 Pie over ColorOS 6 UI. 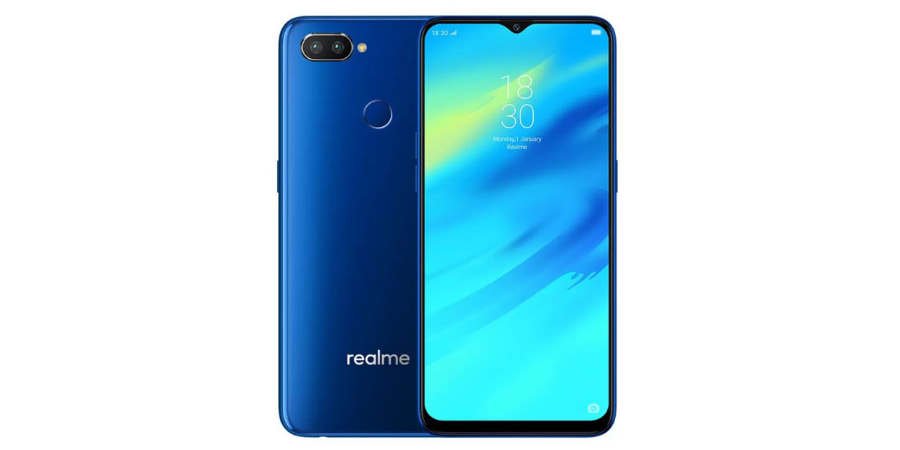 The software update is rolling out via OTA and will take some time to receive due to the incremental roll-out process. Though you can always check for the OTA update manually from device Settings > Software Updates > Check for updates.