Realme 3 Pro new software update comes in a size of 2.69GB. Due to the huge file size, we will recommend you to always connect your device to the working Wi-Fi connection and keep your device battery charged up to 50%. The firmware update version number is RMX1851EX_11_A.15. 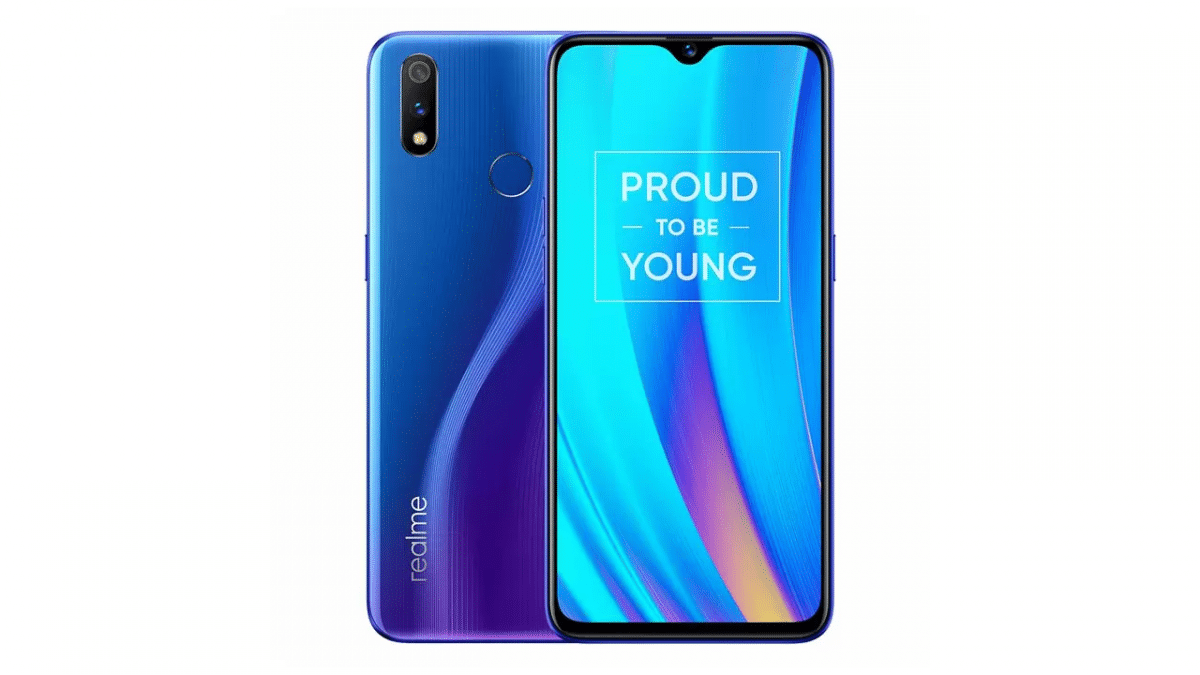 According to the changelog, Realme 3 Pro gets June Security Patch level update with swipe gesture navigation control (a most useful feature of Android Pie). It also adds lock screen magazine in some regions, adds Realme account sign in and sign up option as well. Additionally, some other bug fixes and system improvements done as well.

[symple_highlight color=”yellow”]Notice: Please back up your data before updating: Settings > Additional Settings > Back Up and Reset > Backup & Restore. Please keep the battery level up to 50%. Please do not turn off your phone during the update process.[/symple_highlight]

You can now download the official Android Pie-based ColorOS 6.0 RMX1851EX_11_A.15 update on your device from the link given below.