Realme 8 Pro is a mid-range phone from the brand that was announced last year with Android 11-based Realme UI 2.0. It was the company’s first to feature a 108MP camera sensor. The device is now receiving a new software update that brings the May security patch and various fixes.

The latest Realme UI update for the Realme 8 Pro mainly brings the May 2022 security patch. However, it’s not just limited to vulnerabilities fixes as the update also fixes multiple issues related to the camera, display, and system. According to the changelog shared by RMUpdate, the Pro’s new OTA update fixes where buttons were not visible in the landscape mode on the power off screen.

Realme has fixed an issue with the Night Pro mode photos and the issue where the screen might go dark while taking photos in Double exposure mode. Realme 8 Pro is also getting a fix for the brightness issue on the lock screen. Besides these fixes, the update improves system performance and stability. 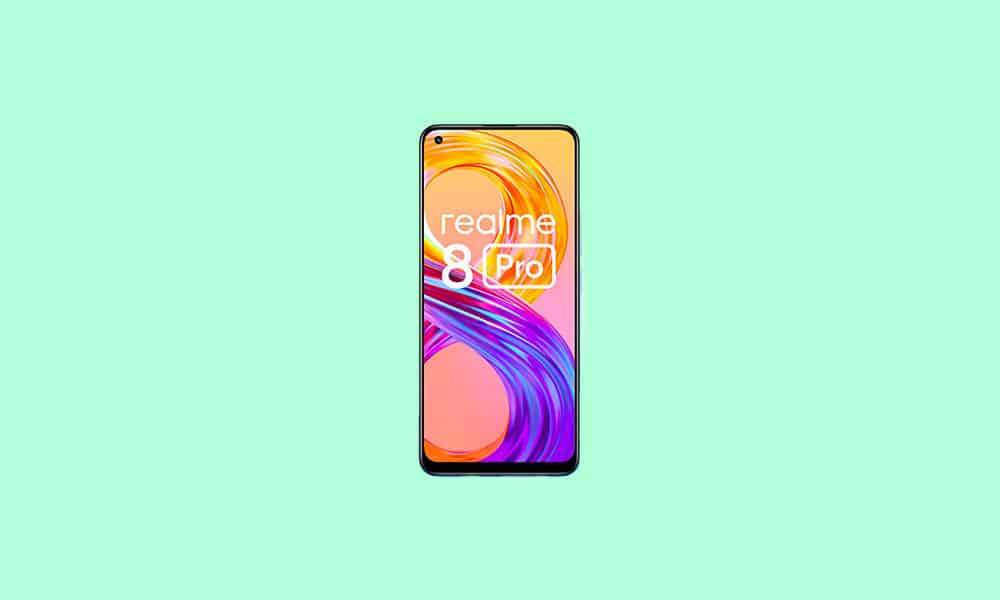 Realme 8 Pro is getting the latest software update with the firmware version RMX3081_11_C.16. Although it’s not a major update, you’ll have to spend a hefty amount of internet data, 2.20GB. The update is currently available in India and will expand to other markets in the coming days.

If you are a Realme 8 Pro user in India, you might have already received the update. In case the update notification has not arrived on your phone, navigate to Settings >> Software update to manually check if the update is already available.