Realme recently released an Android 9.0 Pie based ColorOS 6 firmware update for the Realme 2 device in India. Now, the Realme C1 will also get the Pie update very soon. It was launched with Android Oreo and now the users are waiting to get the major Android update. The update will roll out in India very soon. While some of the beta testers are already getting the update in India.

The latest firmware update comes with a build number of RMX18111EX_11_A.54 over Android Pie and offers so many bug fixes and improvements. The update file size is around 2GB and it’s recommended to connect your phone with Wi-Fi and charge the device up to 60%. Then check for the OTA update. The rollout is in a gradual process and may take a few days more to receive in India completely.

The new ColorOS 6.0 update for the Realme C1 brings the latest June 2019 Android security patch level and some of the system improvements as well. The new update brings gesture-based navigation support, new notification icons in the status bar, and a Riding Mode which works like DND mode while driving. The update also offers a new app drawer and improves the interface of the notification panel. Now, you will see a Realme Theme Store as well with this update. 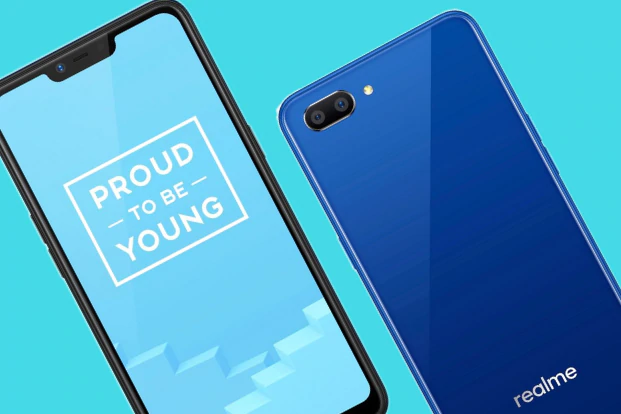 The Realme C1 comes with a 6.2-inches HD+ display with a resolution of 720×1520 pixels. The device is powered by the Snapdragon 450 SoC paired with Adreno 406 GPU and 2GB of RAM. While the 16GB storage is available which can be expandable via a microSD card up to 256GB.