The Realme C2 gets RMX1941EX_11.A.21 December 2019 Security Patch Update in India region that brings new improvements and bug fixes in the system. As the Realme’s own customized UI or Realme UI is about to come on some of the eligible Realme devices by the end of this year based on ColorOS 7 (Android 10), the Realme C2 has come one step closer. Realme has already announced its Android 10 update roadmap for its most of the devices.

The Realme C2 was an entry-level budget-friendly smartphone launched in May 2019. It has an IPS LCD HD+ display, MediaTek Helio P22 (12nm) processor, 2/3GB RAM, dual rear cameras, 4000mAh battery, etc. Both the devices running on Android 9.0 Pie right now and will receive the stable Android 10 update in 2020.

The new December 2019 Security Patch offers a sever security bug fix in the framework component. Additionally, the latest software update also brings some of the improvements and bug fixes for the Realme C2 model. Such as added click the blank area to back to the launcher on the recent task interface added fast switch toggles of dark mode in the notification centre, added flash on call feature, fixes the issue of the volume bar blocked by the camera in horizontal mode. 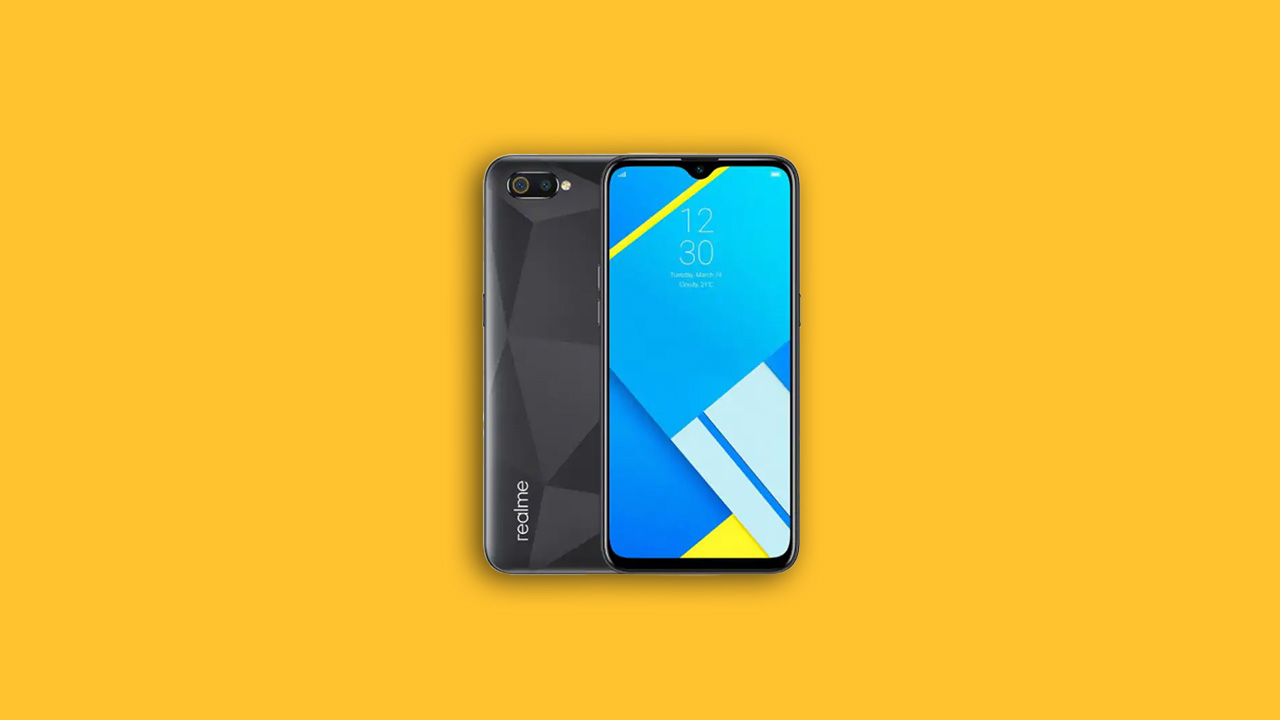