Realme C20 and Realme C25s users in India are now receiving a new software update. It brings the November 2021 security patch to Realme C25s, while the Realme C20 is only getting some stability improvements and fixes to some known issues.

December 2021 software update for Realme C20 and Realme C25s was announced through blog posts (1, 2) on the Realme community forum. According to the changelog for Realme C25s, the update brings the Android security patch level to November 2021. The company has already started rolling out the December 2021 security patch to some devices, including Narzo 20 and Narzo 30. The new update also brings system stability optimizations and fixes to some known issues.

Realme C20, on the other hand, is receiving a tiny update that only brings system stability improvements and fixes to some known issues, which are not detailed in the changelog. The latest software update for Realme C20 and C25s comes with the firmware version RMX3061PU_11.A.56 and RMX3197_11.A.16, respectively. 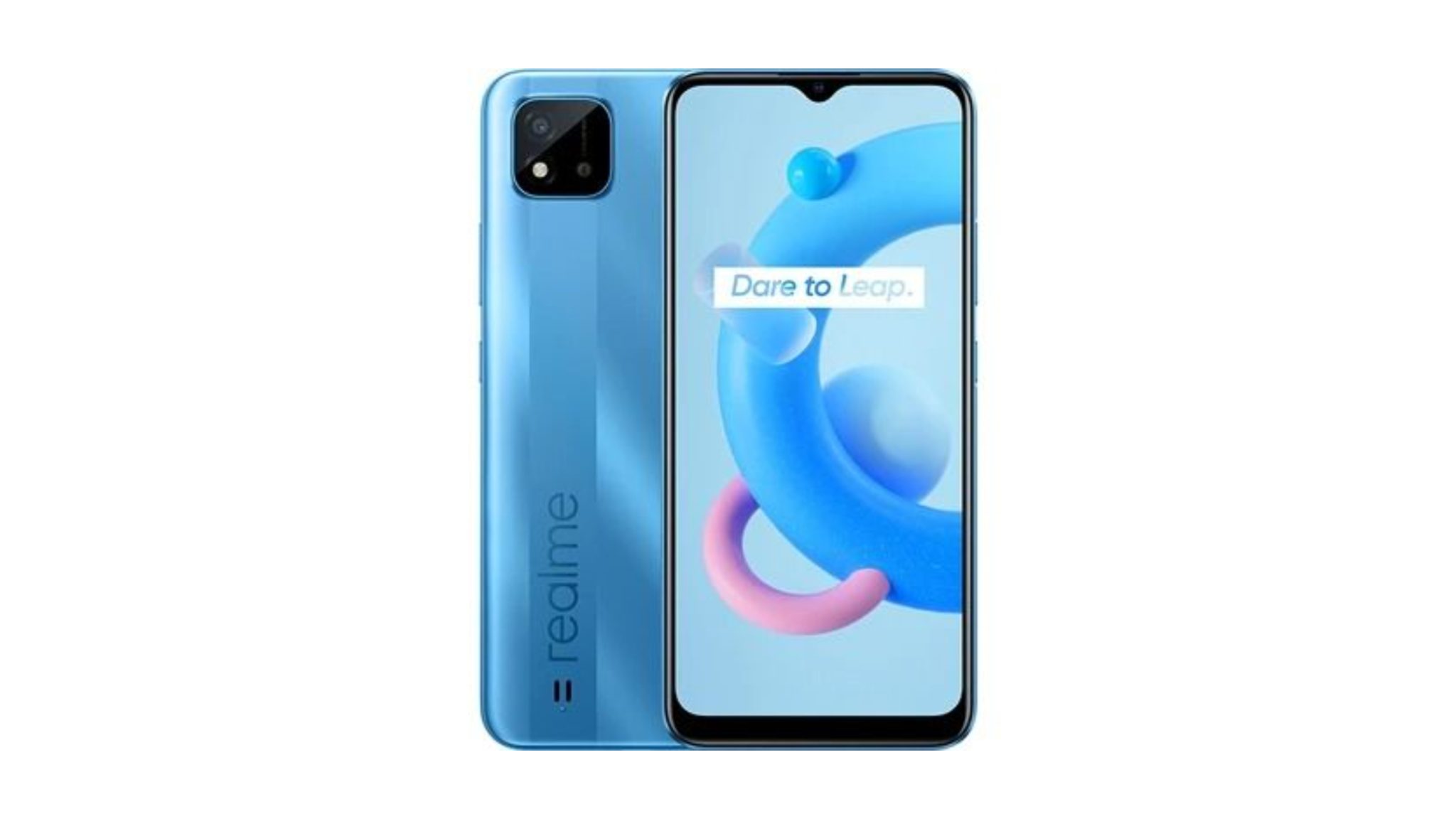 According to the Realme community forum post, the latest update is rolling out in a staged fashion. It means that the update may take a couple of days to reach all the units. Meanwhile, you can manually check for the latest update on your phone by navigating to the Settings >> Software updates.