The latest software update for Realme GT 2 comes with the firmware version RMX3312_11_A.17. It has a hefty download size of 875MB. It’s recommended to have a Wi-Fi connection to download such bulky builds. The update is not just limited to vulnerabilities fixes coming along with the April 2022 security patch. It also brings fixes to system application function problems, lagging issues to improve system smoothness, and other known issues to improve system stability.

Moving on to the Realme GT 2 Pro‘s latest update, it is rolling out with the firmware version RMX3301_11_A.16. The package also weighs around 900MB. The update is being rolled out in several Asian countries including India, Hopefully, it will expand to other regions in the coming weeks. 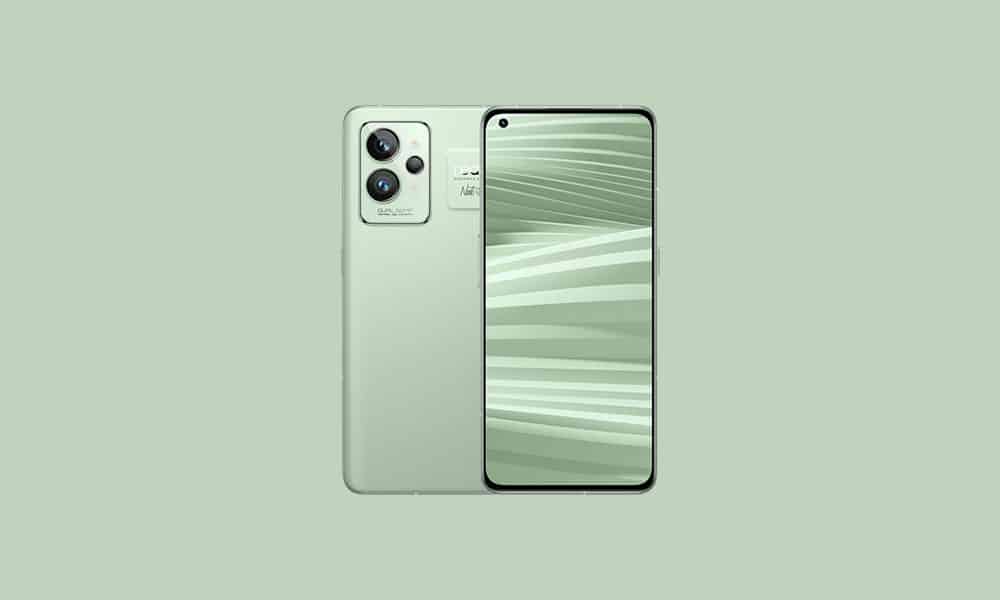 According to the changelog for Realme GT 2 Pro shared

by RMUpdate, the device is getting a bump to May 2022 security patch. Plus, the update fixes overheating issues and battery-draining problems while playing Candy Crush Saga. Realme has fixed the issue with the photo preview taken in a dark environment. The list of fixes also includes video freezing issues on YouTube, system launcher repeatedly stopping issues, and unexpected device restart problems. Take a look at the update log for a detailed look at the new changes.
Page Contents show
1. Update log for Realme GT 2 and GT 2 Pro:

If you are a Realme GT 2 or GT 2 Pro, you might have already received a new software update on your phone. If you haven’t, head over to the Software update section under the Settings app to manually check for available updates.