Recently, Realme decided to launch the new Realme GT Master Explorer Edition smartphone in the Chinese market and now the device is set to receive a post-launch update. This new update will tweak the security patches and offer improved overall app performance and system network optimization.

The company has officially announced that the newly launched device will be receiving the Android-12 based Realme 3.0 Beta program. If you’re an Android enthusiast who is interested in this program and you own a Realme GT Master Explorer Edition, you can join the program here.

The updates released have fixed the issue where the device was crashing in special scenarios while it also tackled additional bugs. Further, Realme is also set to release a net update that will further address different issues of the software UI. Realme has started rolling out the new firmware update for its brand new Realme GT Master Explorer Edition, and it includes system optimizations over the internet. Moreover, the November 2021 Security Patch update has also been added. The total size of the update is around 500MB. 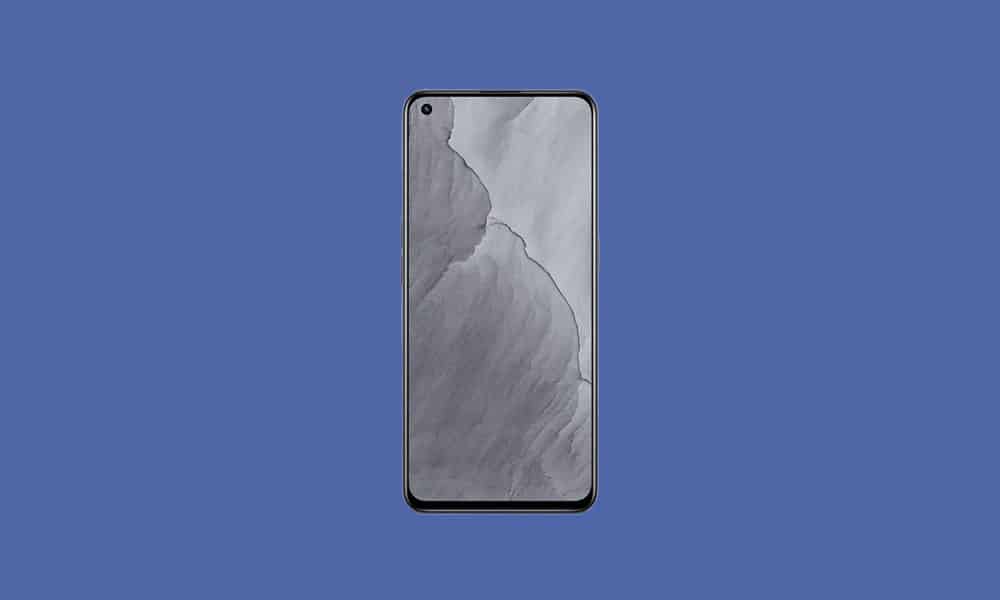 The Realme GT Master Explorer Edition users have now started receiving the new update with the A.15 build numbers. The users can now check for the new update by –

Changelog for the new update