Realme Q (a.k.a Realme 5 Pro) has started receiving the newer December 2020 security patch update in China. The update brings some new features and camera optimizations. The update comes with build version RMX1971_11_C.10, which is based on Android 10.

The update is exclusive to China only. The update is rolling out via OTA (Over the Air) to the Realme Q (5 Pro). So, it may some days to reach your smartphone. Alternatively, check the update status manually by heading to Settings -> Software update.

This is a major bug fix update which addresses various bugs which were being reported after the previous update. It also promises to improve system stability and performance. There are some new features added which you can check in the changelog below 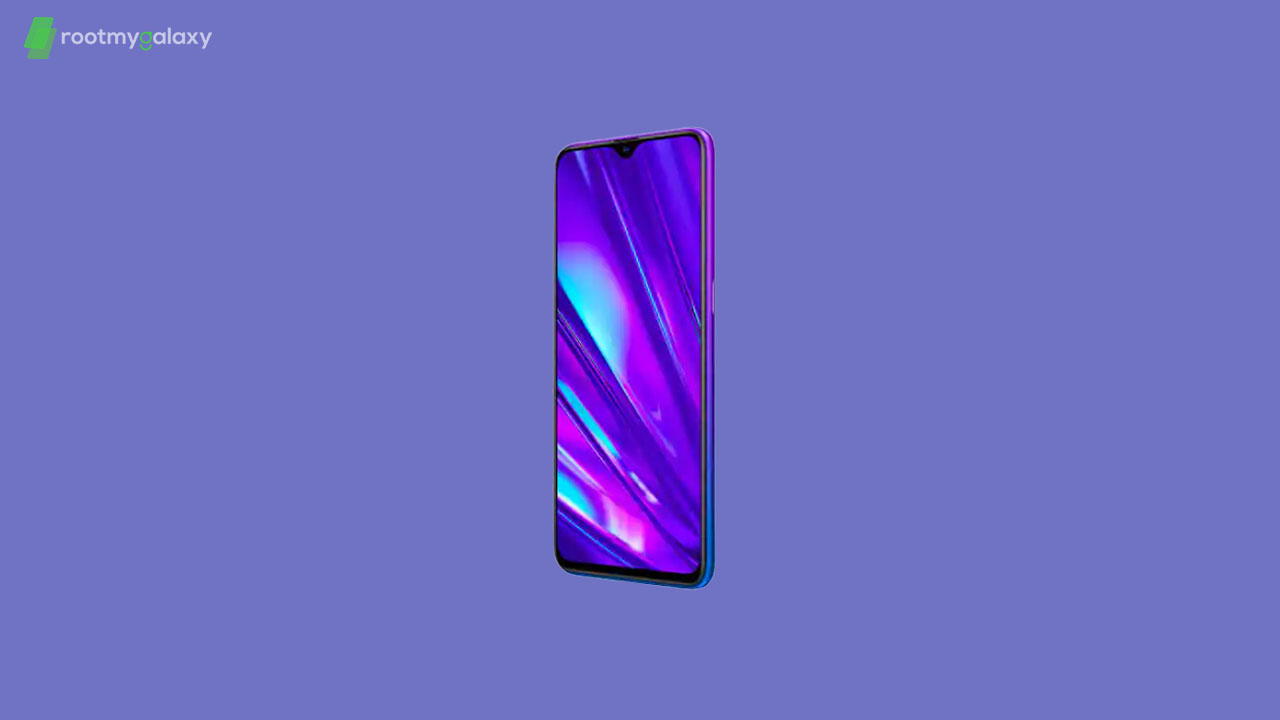