Realme Race is an upcoming device from the company with the latest Qualcomm’s Snapdragon 888 SoC. It is going to be Realme’s first flagship in many regions. The device has now been spotted on India’s BIS certification site which reaffirms the Indian launch of the device. 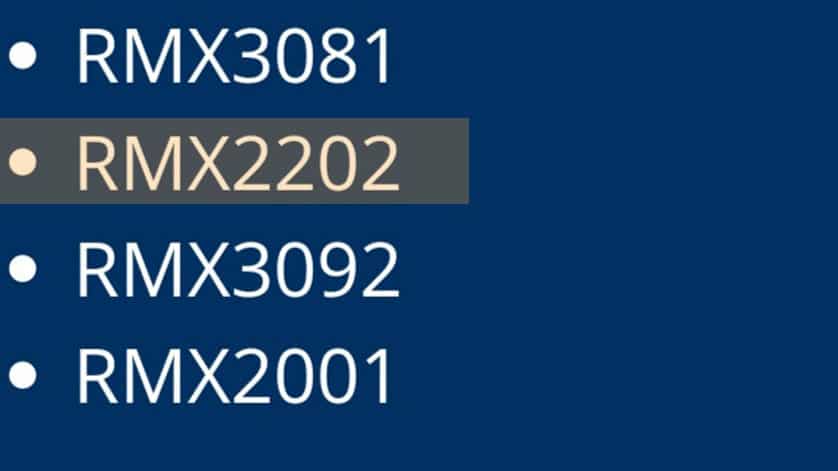 As seen on the TENAA listing, Realme Race will sport a rectangular shaped rear camera module and a punch-hole camera cutout on the top left corner. No physical fingerprint scanner was seen on the listing, so it may have an under-the display finger-print reader (optical).

As per the leaks Realme race will be driven by the Qualcomm flagship Snapdragon 888 chipset and Adreno 660 GPU. As for the RAM and storage, leaks suggest that the device may come with up to 12 GB of RAM and 256 GB of onboard storage. It is also certain that the device will be running Android 11 over Realme’s own Realme UI.