Realme’s CEO Madhav Seth has tweeted a picture saying ” Something is coming up! Looks 5o Gooood! Any guesses on what’s going to happen next guys? #realme5G”

This tweet confirms that the company is planning to launch a 5G device in India which most probably will be Realme X50 Pro 5G. Many companies have already confirmed that they will be releasing 5G enabled devices in India in the coming weeks and now Realme has joined the list. 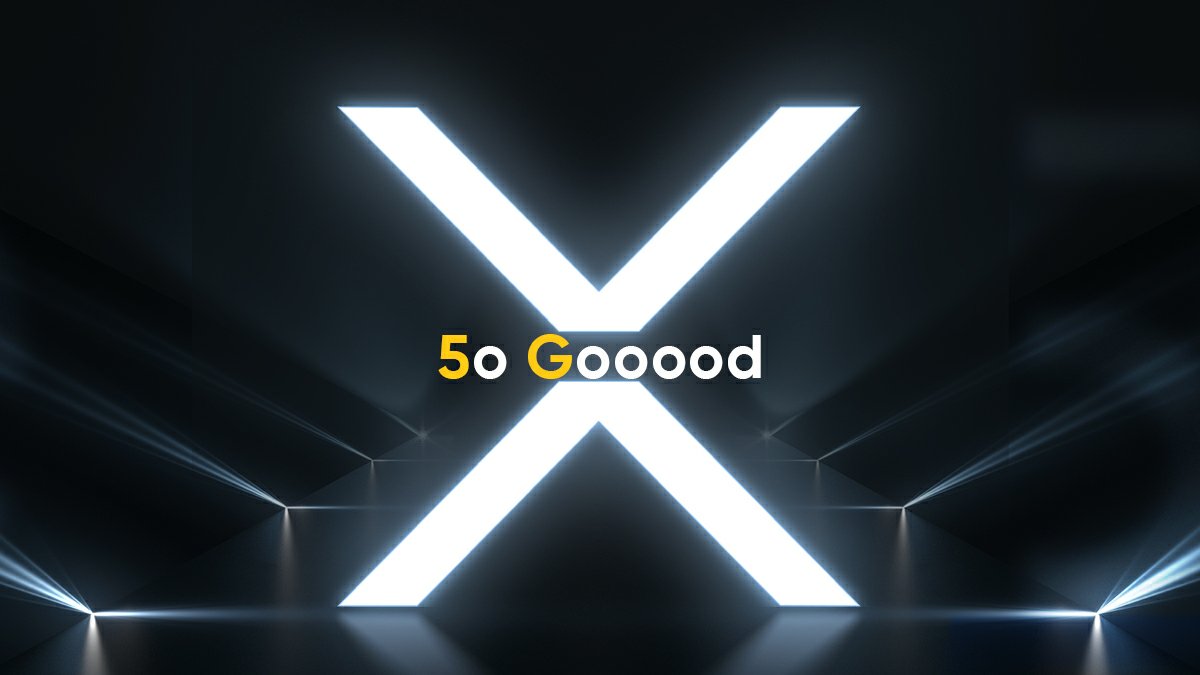 There were rumours that the company is going to release its first 5G device at MWC 2020 which will be held in Barcelona. This will be Realme’s First Global release event.

It is expected that Realme will release Realme X50 and X50 Pro 5G in that event. Along with these smartphones, Realme will also be revealing their first smart television.

Now let’s talk about Realme X50 Pro 5G, the specs of the device have been leaked. According to sources, the device will be powered by Qualcomm’s Snapdragon 865 chipset coupled with 12 GB of RAM. The device will have 256 GB of internal storage. It will be running Android 10 at the top of Realme UI v1.0. The codename of the device is rumoured to be RMX2071.

We will be updating the post with the latest information, so keep visiting our site.