The latest version of Realme UI 3.0 Game Space, which includes a new user interface and in-game voice changer functionality, has just gone live. This update will include a new user interface as well as a new in-game voice changer feature. Unfortunately, this function will not be supported for two of India’s most popular games, PUBG New Sate and Battlegrounds Mobile India. You may still use these functionalities for other games, however.

The new Game Space app will bring in many new features and give an overall better experience for your Realme devices. The new version will officially be available for Realme UI 3.0, Realme 2.0 (Android 11), and Realme UI 1.0 (Android 10) devices.

It is a handy little app for Realme users that you may think that you don’t need until you start using it. Normally, the games on your PC are organized on a gaming platform or accessible in a folder, now the same can be done on a mobile. With gaming on smartphones becoming bigger than ever, the need to have them grouped together is bigger than ever. 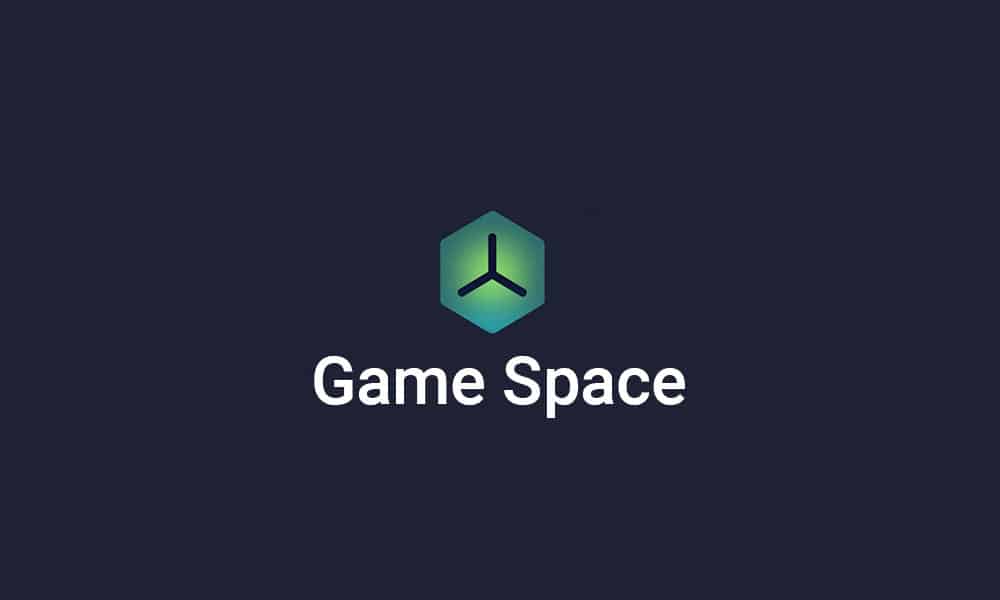 How to download and use Game Space v6.12.2 on your smartphone

The Game Space app will come with the Realme UI system app. You don’t have to enable it as it is already toggled on by default. All the games will be present in one place for added convenience, with the newly downloaded games being placed automatically. Before you begin the game, you’ll be able to mute and hide alerts while also getting the option to adjust game settings to save power or improve your gaming experience further. Here are step-by-step instructions on how to use Game space –