Realme has started rolling out latest RMX1901EX_11.A.22 December 2019 Security Patch Update to Realme X in China region that brings new improvements and bug fixes in the system. Currently, the update has been released in the Chinese market, later it will be rolling out globally. Realme’s most awaited ColorOS 7 (Android 10) is around the corner, the Realme X has come one step closer. Many interested Realme X users in China have been invited to try the beta update of Color OS 7 based on Android 10.

The new December 2019 Security Patch offers a sever security bug fixes. Additionally, the latest software update brings stability and performance improvements to the device. A new realme community application has been added. This is an incremental update which we highly recommend to install or update. 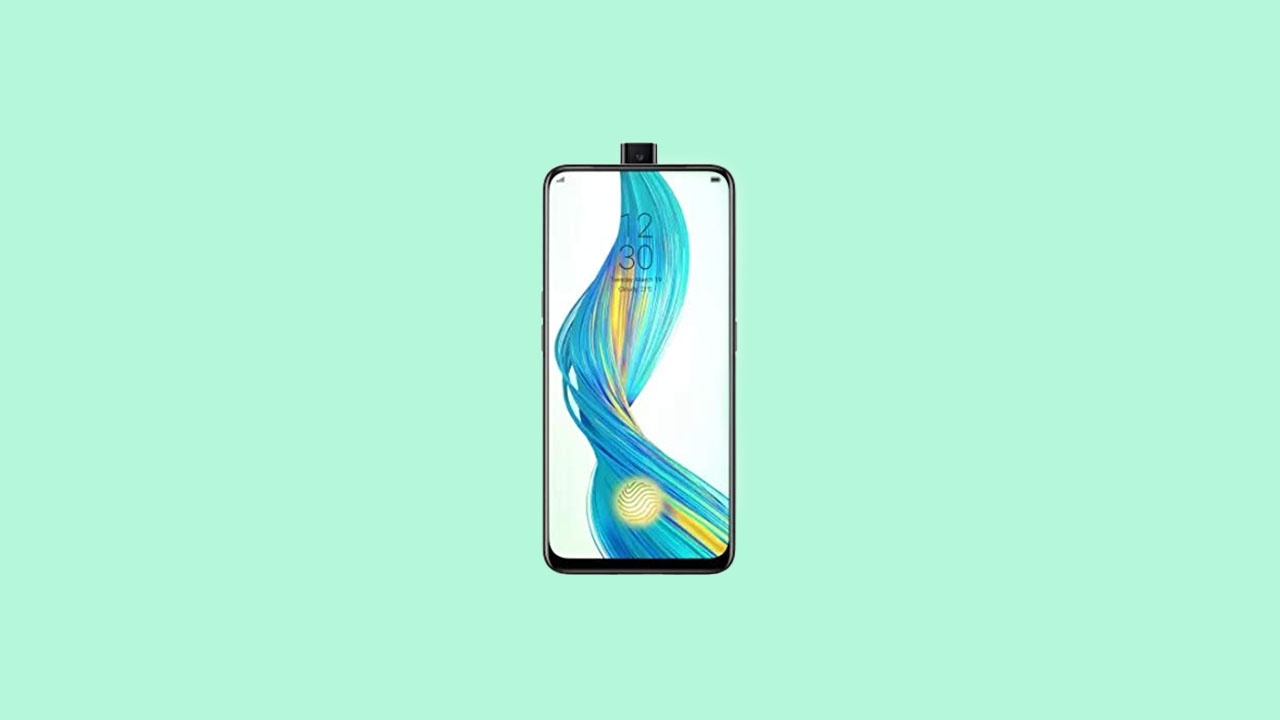