The latest Android Security Patchset fixes a critical security vulnerability in the System component that could enable a remote attacker and can be affected by your device system or data vastly. So, we always recommend you check for the OTA update on your device and install the latest update. Not only the security patch fixes major vulnerabilities but it also improves the device software performance and privacy measures. 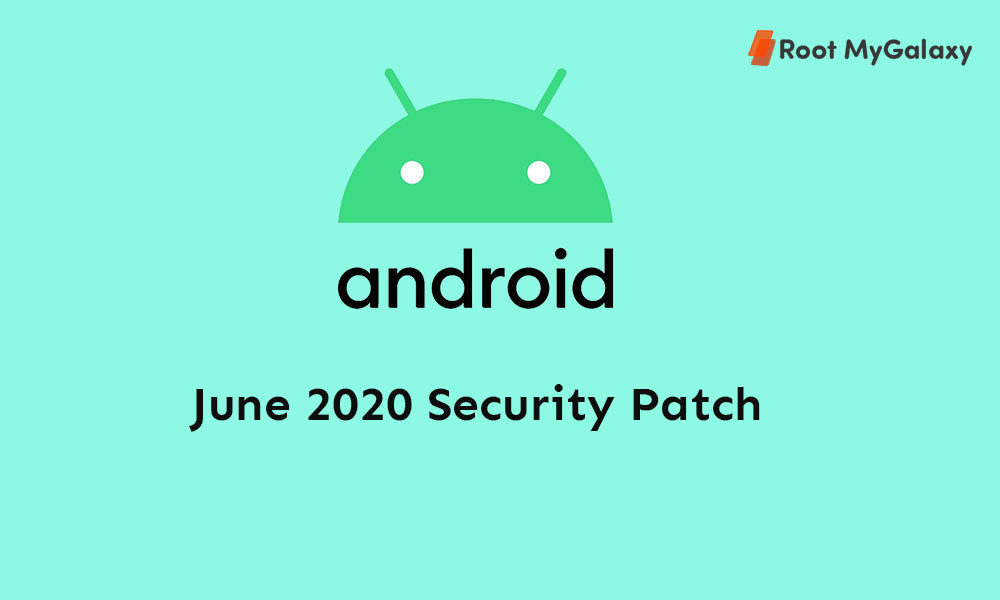 The Realme X2 Pro has started getting the new beta update in China that bumps up a new build number W.71 and it’s available for the long-term internal testers. Check out the update changelog below:

The handset is receiving the new software update that bundled with the latest software version of V10.1.0.150 that weighs around 256MB in size. The update is live for the Mate 30 Porsche Design in China.

Xiaomi has started pushing the Mi Play handset for the Global and Russian variants. Good news for all the Mi Play users as the device is getting the May 2020 Android security patchset. The firmware update is hitting the surface as the software version number is V11.0.6.0.OFIMIXM and then the device will receive as version V11.0.6.0.OFIRUXM. You can now check out the changelog of this update.