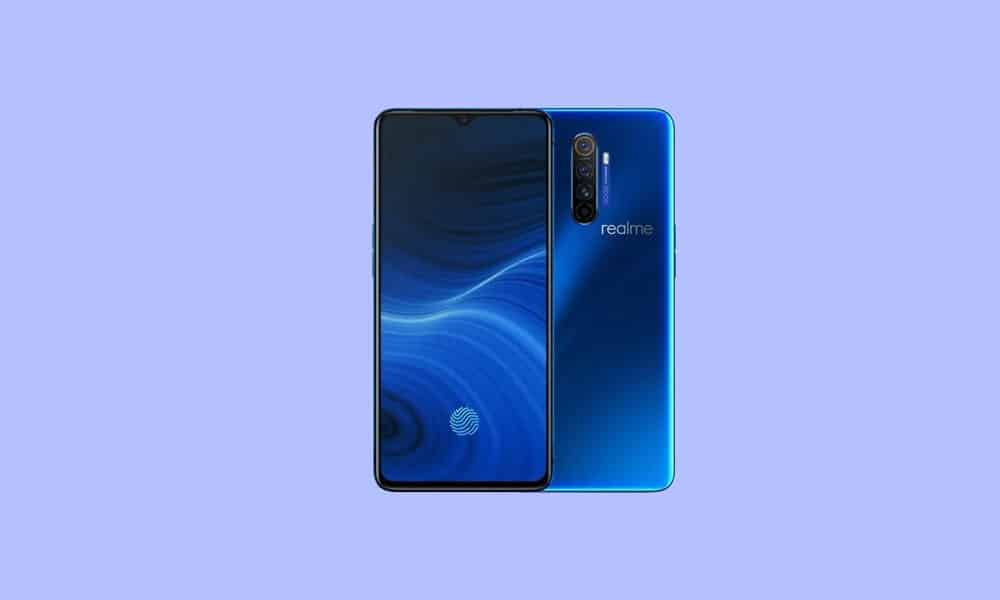 The new beta update for Realme X2 Pro is rolling out with firmware version RMX1931_11_F.10. This is a bulky update and weighs close to 700MB in size. It’s recommended to download such a bulky build over a stable Wi-Fi connection. The OTA update will reach only to those users, who are already on Realme UI 2.0 beta.

The new beta update fixes the crashing issue and optimizes serious heating issues while playing games. It also a host of other fixes including – battery icon display issue in the status bar, fingerprint display issue while screen-off, wallpaper resizing issue, and music loudness issue in Bluetooth earphones, and fixes the music cannot be heard in Bluetooth earphones problem.