Realme X3 SuperZoom has been previously spotted in various online certification sites which make it clear that the device is going to be launched very soon. Now we have a new update regarding the device.

A very reliable tipster going by the name @Sudhanshu1414 has confirmed that the device will come with a 4200mAh battery and it will support 30W fast charging. We don’t know whether Realme X3 SuperZoom arrives as a rebranded version of a recently released OPPO phone or not.

A few weeks ago, the device was spotted at Geekbench benchmarking platform and from that listing, we came to know that the device will be powered by Snapdragon 855 SoC coupled with 12 GB of RAM and will be running Android 1o out of the box. The device has also appeared on TENNA so have an Idea of its design. 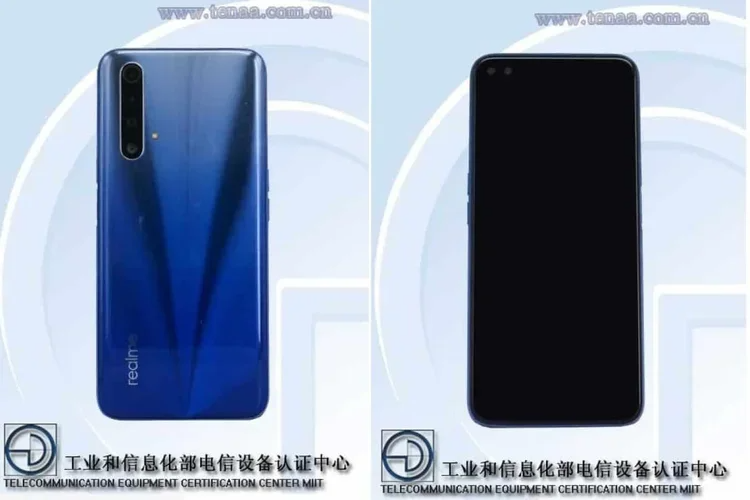 As of now, there is no official information about the device, so we have to wait and see what Realme has for its consumers to offer.