The update is exclusive to China only. The update is rolling out via OTA (Over the Air) to the Realme X7 and Realme Q2 Pro. So, it may some days to reach your smartphone. Alternatively, check the update status manually by heading to Settings -> Software update. 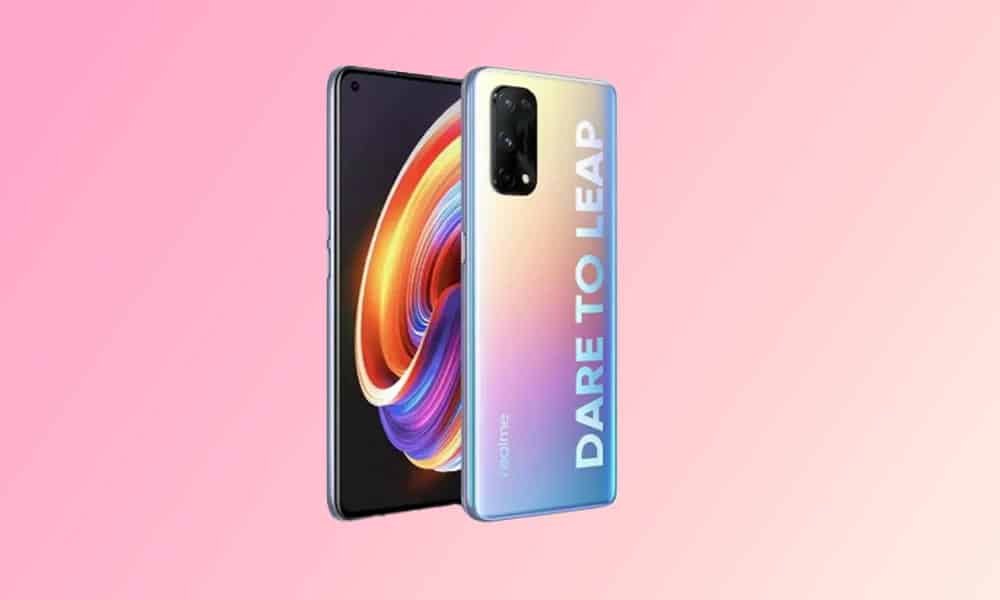 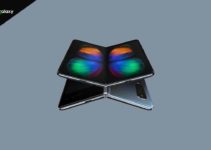 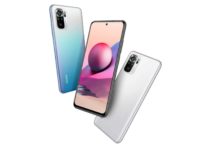