The new OTA update for Redmi Note 9 is rolling out in India with the firmware version V12.5.2.0.RJOINXM. In addition to the MIUI 12.5 Enhanced features, the software update also brings the October 2021 security patch, which fixes a bunch of system security and privacy-related vulnerabilities.

According to the changelog, the Focused Algorithm feature ensures a smooth experience by dynamically allocating system resources. Coming to the Atomized Memory feature, it is like RAM management, which efficiently manages RAM among the running processes. The update also brings the Liquid Storage feature, which is said to keep the system responsive as time goes by. The Smart Balance feature makes core system improvements to use the best of hardware resources. 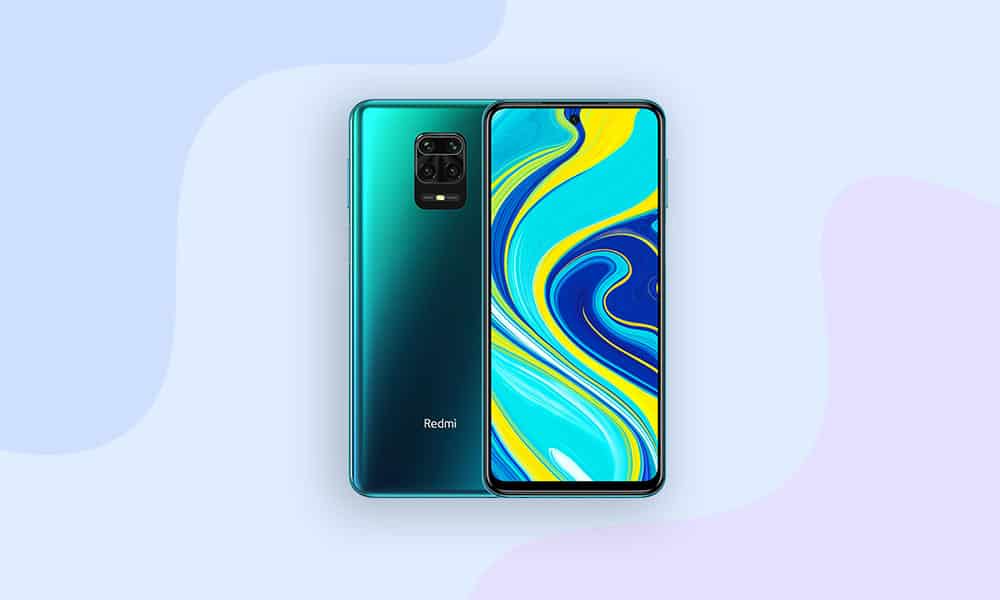 The MIUI 12.5 Enhanced Edition update for Redmi Note 9 is currently under the ‘stable beta’ phase. It means that the update will reach a limited number of users, and in the coming days, it will be rolled out for all the remaining users. You can manually check the status by going to Settings >> About phone, then tap on the MIUI version, and check for new updates.