In this guide, you will learn How to Safely Remove Bootloader Unlocked Warning On Moto X Pure Edition 2015 (XT1575).We will be sharing full step by step guide below.

Motorola has released their flagship phone of 2015, the Moto X Pure Edition.If you have a Motorola Moto X and you have tried to unlock the bootloader of your Moto X Pure using Motorola’s own website for the purpose, you are greeted — no matter how much you unlike it — with a Bootloader Unlocked warning screen on every boot thereafter.

This simple step by step guide will help you to Remove Bootloader Unlocked Warning On Moto X Pure Edition 2015 (XT1575).You need is to flash a logo.bin file provided below to your device, which will remove the bootloader unlock warning message for good.

rootmygalaxy.net will not be held responsible for any kind of damage occurred to your  Moto X Pure Edition 2015 (XT1575) while following this tutorial.Do it at your own risk. 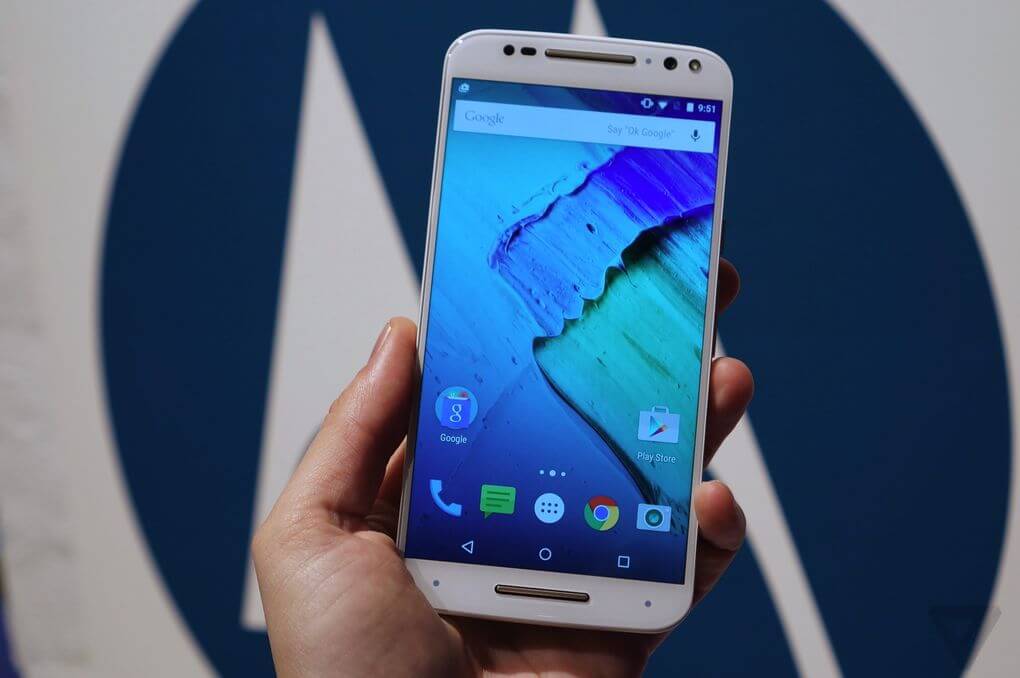 Done!!!!! You have fixed the bootloader issue on Moto X pure Edition.