Realme announced the Realme C25 in India back in April this year with Android-11 based Realme UI 2.0 skin. Now, the smartphone is receiving its first software update that brings May 2021 security patch. 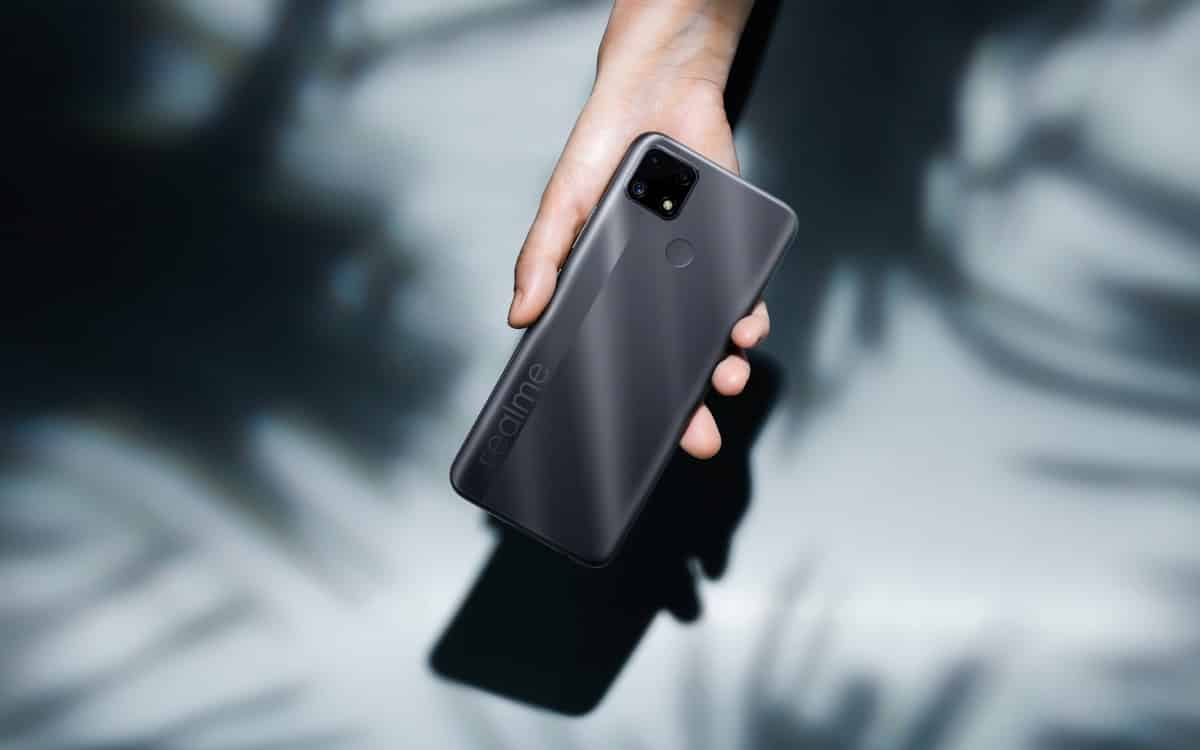 In addition to the May security patch, the update brings optimizations to system stability and fixes some known issues which are not detailed in the changelog. The update can be identified by firmware version RMX3191_11_A.18.

As usual, the update is rolling out in batches, so it will initially reach a small percentage of Realme C25 users in India. This is usually done to confirm that the package has no critical bugs. After confirmation, the company rollout at a broader scale. You can manually check for the latest update by navigating to Settings >> Software update and then download & install the update, if available.