The South-Korean tech giant Samsung has launched the new Samsung Galaxy A10s in India on August 27, 2019. The smartphone was launched globally earlier this month as a budget device. It’s the successor smartphone of the previously launched Samsung Galaxy A10 earlier this year. The Galaxy A10s brings a couple of improvements, features, a dual rear camera setup, and more. This time Samsung has provided a bigger 4,000 mAh battery than the previous generation. Check out the price details and specifications of this device below.

It’s a dual Nano-SIM device runs on Android 9.0 Pie over Samsung’s One UI out-of-the-box. In terms of the price segment, the device offers a great Infinity-V display, an octa-core processor. It also features a higher resolution front camera than its predecessor.

The device comes with a 6.2-inches HD+ Infinity-V display along with 720×1520 pixels resolution quality. It’s powered by an octa-core SoC which isn’t mentioned properly by the company. It pairs 2GB/3GB of RAM and 32GB of internal storage option. The storage is expandable up to 512GB via a dedicated MicroSD card slot.

The Galaxy A10s features a dual rear camera setup of a 13MP primary sensor (f/1.8) and a 2MP secondary sensor along with an LED flash. It also offers HDR mode, portrait, AI modes, etc. While on the front side, it has an 8MP selfie sensor coupled with an f/2.0 aperture lens with AI Face Unlock option. 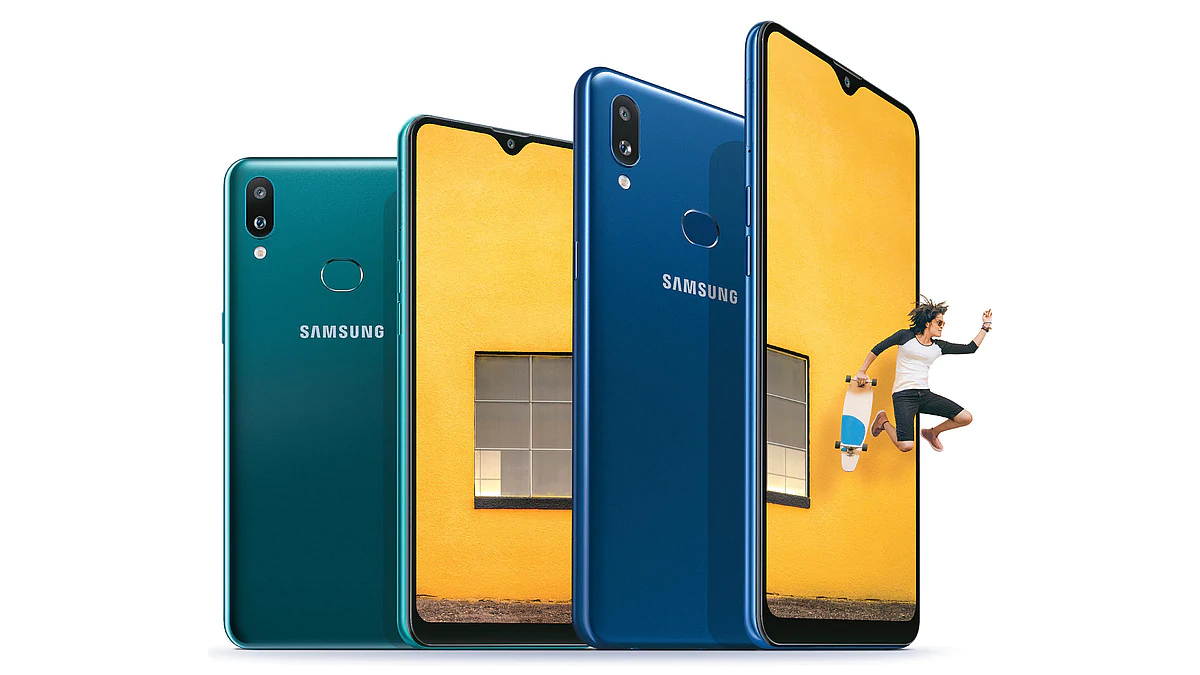 Price and Availability in India

It will go on sale in India from August 28, 2019, via both online and offline stores. Stay tuned for more info.