Samsung has started rolling out Galaxy A50 June patch update. The update also brings some of the bug fixes and system improvements as well. It also offers some of the camera improvements which isn’t mentioned in the changelog. The Samsung Galaxy A50 gets the latest firmware update with the version of A505FDDU2ASF2 which brings Night mode and Super Slow motion video recording as well. It brings the option to scan QR codes from the camera app directly. The best part is that the QR Code scanning doesn’t require Bixby Vision.

Sammobile blog mentioned that the Galaxy A50 update brings new camera features like Night mode and Super Slow-mo video recording. However, some of the users also mentioned that even after updating to the new version, new features aren’t visible yet in the camera app. In order to reset the camera app, open the Camera app > Tap on the gear icon to open camera settings. Then tap on the Reset Settings option from the bottom to get the new features.

Additionally, the update comes with the firmware version of A505FDDU2ASF2 which also brings the option to scan QR codes in the camera app without requiring Bixby Vision. This feature has been rolled out to Galaxy S9, Note 9, and Galaxy S10 a few weeks ago. Though all of the mentioned functions aren’t listed in the changelog yet. 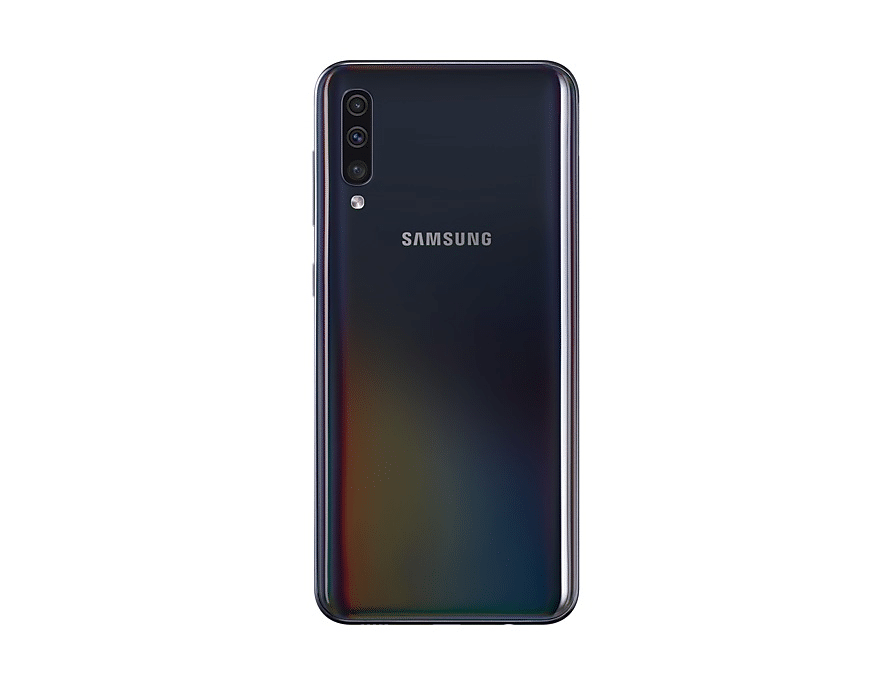 If you haven’t received the update yet on your Galaxy A50 handset then you may need to wait for a few days more. As the OTA update is in incremental mode and will take some time to roll out completely. Otherwise, you can also check for the OTA updates on your device manually as well via Settings > System Update option. Till then, stay tuned for info.