There are plenty of leaks and rumors came out for the Samsung Galaxy A30s and the Galaxy A50s for a few months. Now, the South-Korean tech-giant Samsung has officially launched its two new smartphones called Samsung Galaxy A50s and Galaxy A30s. Both the devices offer an in-display fingerprint sensor, triple rear cameras, and more.

Both the Galaxy A30s and Galaxy A50s launched officially but Samsung didn’t disclose any details about the price and availability. We have to wait for the price details. The handsets come in four color options – Prism Crush Black, Prism Crush White, Prism Crush Green, and Prism Crush Violet. Both the devices run on Samsung One UI over Android 9.0 Pie out-of-the-box.

The Galaxy A50s comes with a 6.4-inches Full-HD+ Super AMOLED Infinity-U display with 1080×2340 pixels resolution. It’s powered by an octa-core chipset though Samsung hasn’t mentioned the processor model. The device is paired with 4GB/6GB of RAM and 64GB/128GB of onboard storage. While the storage also supports up to 512GB microSD card expansion. The handset sports a 48MP primary, an 8MP wide-angle camera with a 123-degree field of view, and a 5MP depth sensor. Whereas, the device features a 32MP selfie camera with an f/2.0 aperture lens.

It packs a 4,000 mAh battery with 15W fast charging support. The device measures 158.5 x 74.5 x 7.7mm and weighs 169 grams. It features an in-display fingerprint sensor and a USB Type-C port. While all other major connectivity options and sensors are available in this device. 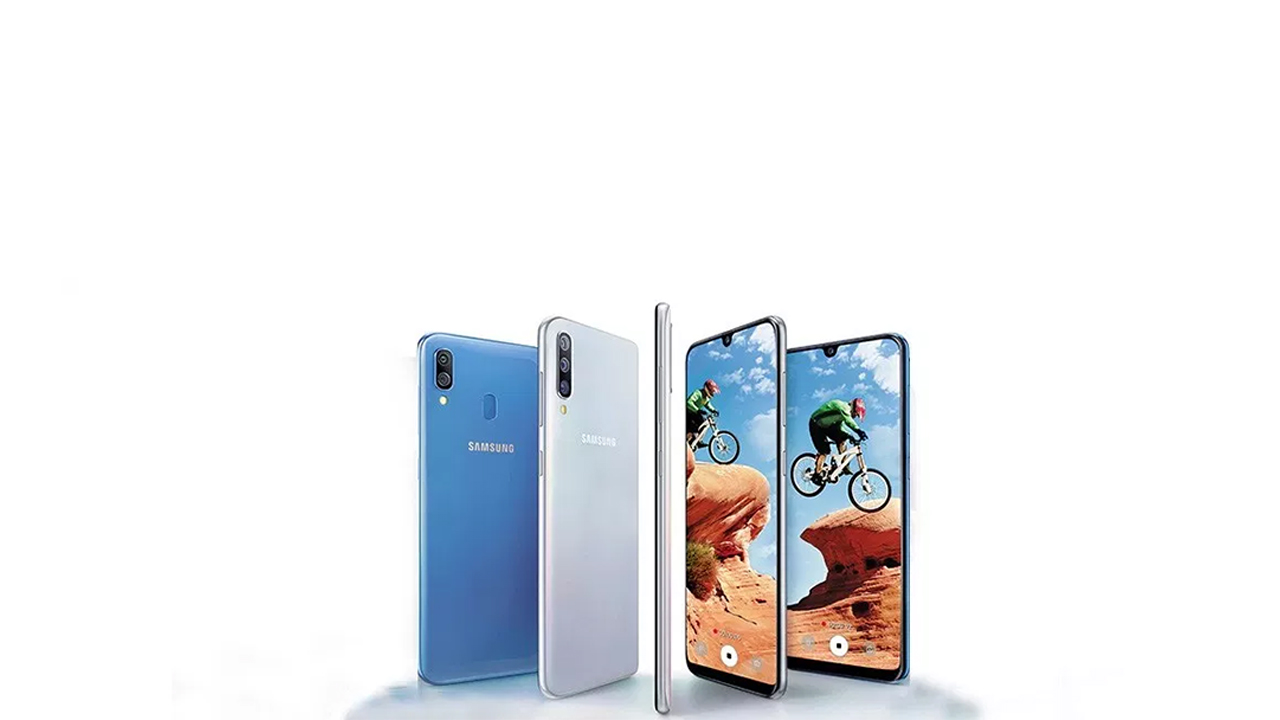 The Galaxy A30s sports a 6.4-inches Super AMOLED display with HD+ 720×1560 pixels resolution. It also has an in-display fingerprint sensor and a USB Type-C port. The device is powered by an octa-core chipset features two cores running at 1.8GHz and six cores at 1.6GHz. It packs 3GB/4GB of RAM and 32GB/64GB/128GB storage options. The storage is expandable up to 512GB via a MicroSD card.