Samsung has been the leading name when it comes to releasing the latest security updates early. Samsung has officially released the new security patch even before the next month has started in the form of the January 2022 Security Update. The South Korean giant has begun rolling out the new security update for the Samsung Galaxy A51 handsets in selected markets. It is expected that more devices will be getting the update over the coming days and weeks.

The new January 2022 Security Update for Samsung Galaxy A51 will come with the firmware version A515FXXU5EUL3 and it has started being pushed in Russia and Malaysia. As this update is being rolled out as an OTA update, it has only been sent out to specific handsets in specific markets. The Galaxy A51 users in other regions will gradually receive the update over the coming days.

Although the changelog for this update isn’t out yet, it will likely include the fixes for various issues, stability improvements, optimizations to offer better performance, and the January 2022 Security Patch for better privacy and security. 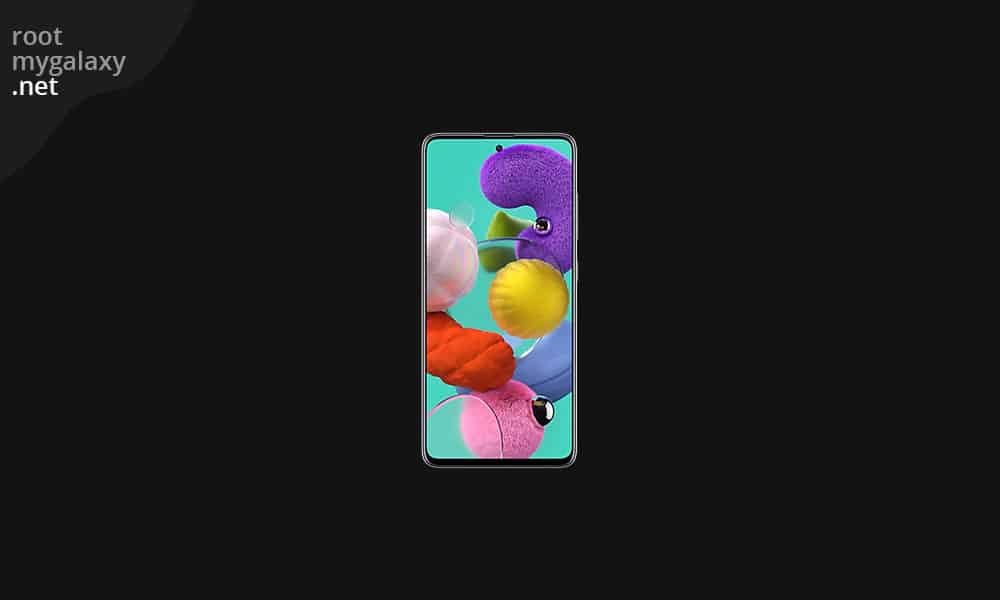 In case you are a Samsung Galaxy A51 user in Russia or Malaysia, you should be on the lookout for this update as you’ll be receiving it anytime in the coming days. You can also manually check for the update by following these simple instructions –

You can even download the latest firmware file for your Galaxy A51 smartphone from a firmware database and then flash it manually.