Samsung is gearing up to launch a new entry-level smartphone dubbed Galaxy M12. In the past, the device appeared on multiple certification websites, and today, on the Geekbench. The Geekbench listing reveals that Galaxy M12 is powered by Samsung’s Exynos 850 chipset paired with 3GB of RAM. The handset boots Android 11 out of the box. 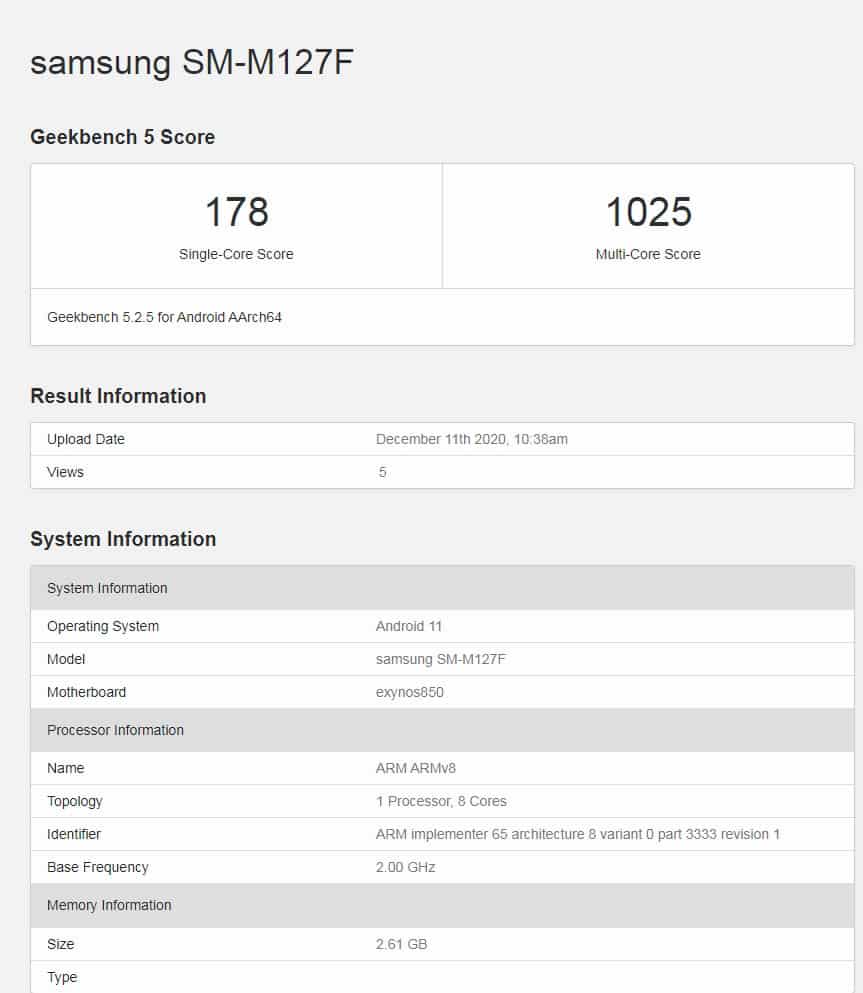 The Samsung Galaxy M12 has managed to score 178 points in the single-core test and 1025 points in the multi-core test. Recently, the device appeared on India’s BIS certification, which hints that it may soon launch in India. Past leaks have revealed how the Galaxy M12 will look like and some key details too. 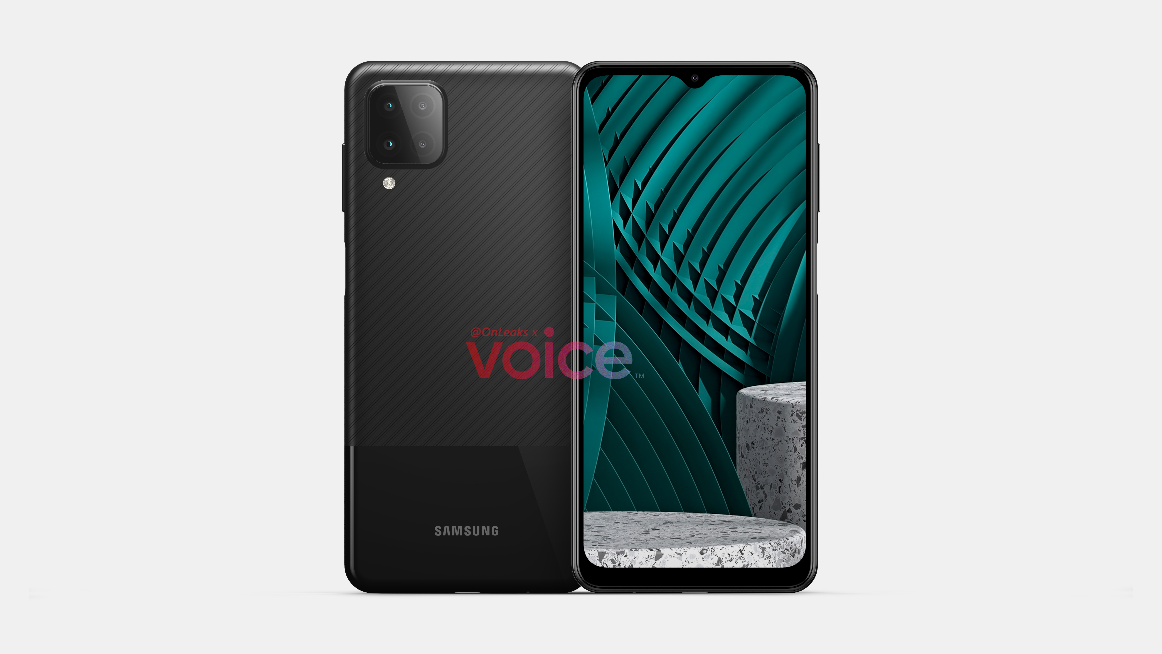 The Galaxy M12 will feature a quad camera setup on the back, which is said to be consists of 13MP + 5MP + 2MP + 2MP. On the front, it may come with an 8MP selfie shooter housed inside the waterdrop notch. The smartphone retains a USB Type-C port and a 3.5mm headphone jack located at the bottom. As of now, there’s no word from Samsung regarding the launch of Galaxy M12.