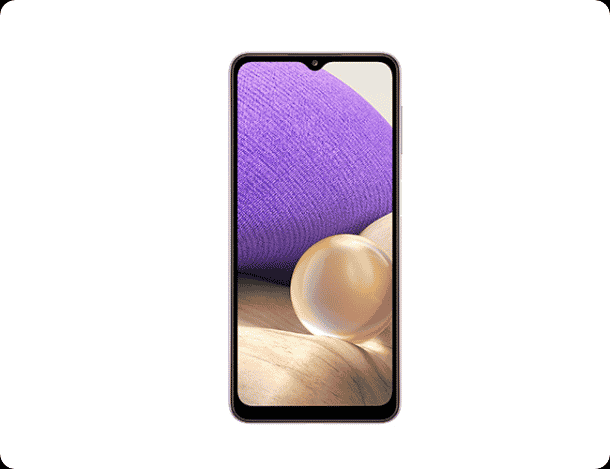 The Galaxy A32 4G support page reveals that it carries a model number SM-A325F/DS. The listing fails to reveal any more details. Last month, the 5G variant of Galaxy A32 was launched in the European market. The 5G model has a 6.5-inch HD+ display, 48-megapixel quad rear cameras, a 5,000mAh battery, up to 8GB RAM, and up to 128GB onboard storage.

Like the Galaxy A32 4G, the support page of Galaxy M62 does not reveal any specs apart from confirming the model number SM-M625F/DS. Recent reports have revealed that the phone may feature Exynos 9825 SoC, a 7,000mAh battery, and dual-band Wi-Fi support.

Moving to the Galaxy A52 listing, it reveals that the phone carries two model numbers: SM520F and SM-A526B/DS. The 5G variant of the device has been listed on the website. However, there is also a 4G variant. The 5G model is said to have IP67 water and dust resistance.

The 4G model could be powered by Snapdragon 720G SoC whereas the 5G model may get Snapdragon 750G SoC. Other leaked specs include – 6.5-inch Super AMOLED display, 64MP quad rear cameras, a 4,500mAh battery, and 25W fast charging.