The South-Korean tech brand Samsung is planning to launch its ‘Lite’ version of the flagship Galaxy Note 10 series in Q1 2020 reportedly. Now, the first name of the upcoming device comes out as the Galaxy Note 10 Lite with slightly downgraded specifications and features to justify the affordable price range. According to the WinFuture blog, the Samsung Galaxy Note 10 Lite may be available for sale in Europe from January 2020 expectedly.

Just like the other Galaxy Note series devices, the lite model will also have an S-Pen but the processor will be one generation older. It won’t have the rounded side edges of the screen which gives an Infinity display look & feel. The device may be available at Euro 609 in Europe which will be around INR 48,000. It will be available in three colors that we’ve already seen on Galaxy Note 10 series.

It could come with a 6.7-inch Full-HD+ punch-hole HDR Super AMOLED display with 1080×2400 pixels resolution and a pixel density of 398 ppi. The device is expected to be powered by octa-core Exynos 9810 processor with 6GB RAM, 128GB of internal storage (expandable up to 512GB via a microSD card. It will run on Android 10 over One UI 2 version. 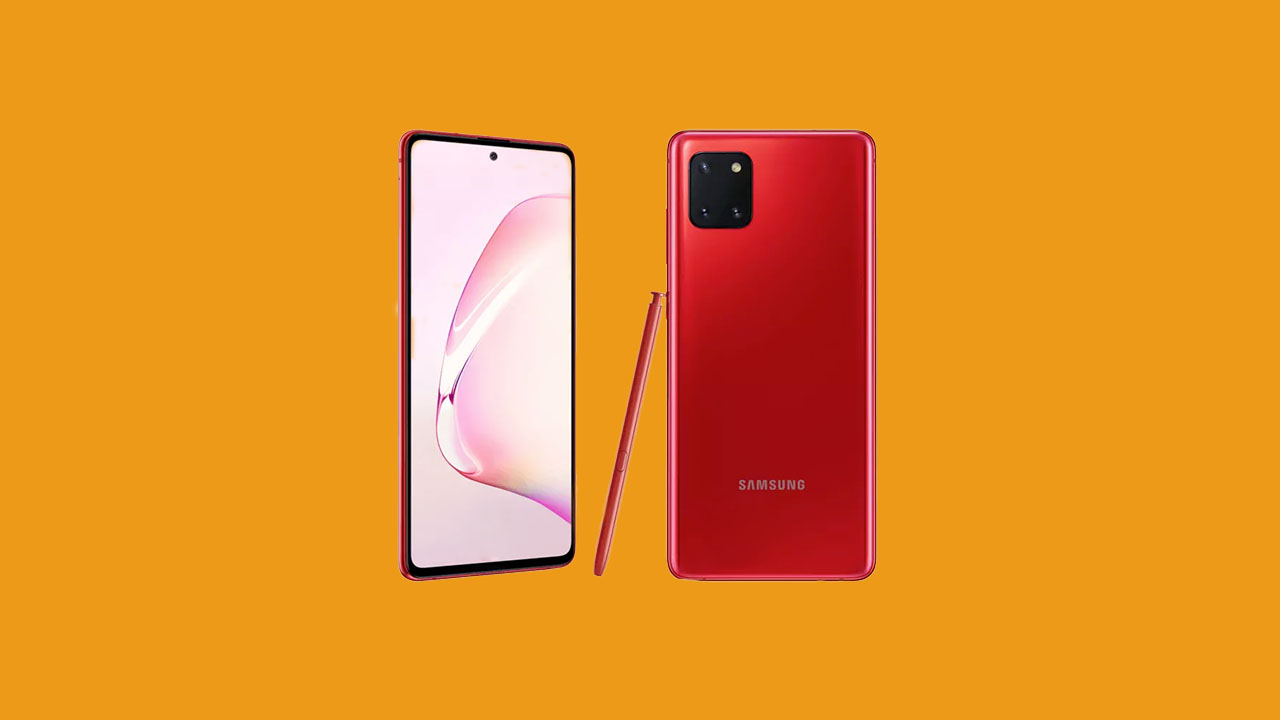 The Lite version will feature triple cameras on the rear side of the 12MP+12MP+12MP sensor and a 32MP selfie camera. The handset should come with dual-band Wi-Fi, NFC, a 3.5mm audio jack, a USB Type-C port, Bluetooth 5, a 4500mAh battery with 25W quick charging.

Note: Currently, there is no official announcement available yet. All the specifications are based on leaks or rumors or expectations only.