Samsung has started rolling out the new firmware update which contains the latest Android Security Patch for the S10 series. All the three models of Samsung Galaxy S10 series gets July Security Patch. It also brings some of the system improvements as well. It’s currently rolling out in Switzerland and Germany for the Exynos processor variant and will be available for other variants very soon. The update is based on Android 9.0 Pie over One UI custom skin.

The software update comes with a software version of G973FXXU3ASG8 and the file size is around 388MB those who will get an OTA update for the Galaxy S10 standard model. While the S10e and S10+ device users get G970FXXU3ASG8 and G975FXXU3ASG8 software baseband version respectively. The changelog contains Wi-Fi, Bluetooth, and Camera improvements as well along with the July 2019 patch level.

However, Samsung gives warning to the users before the update that users can’t go back to the previous version after updating. All the three models of Samsung Galaxy S10 series like Galaxy S10, S10e, and S10+ are receiving the update. 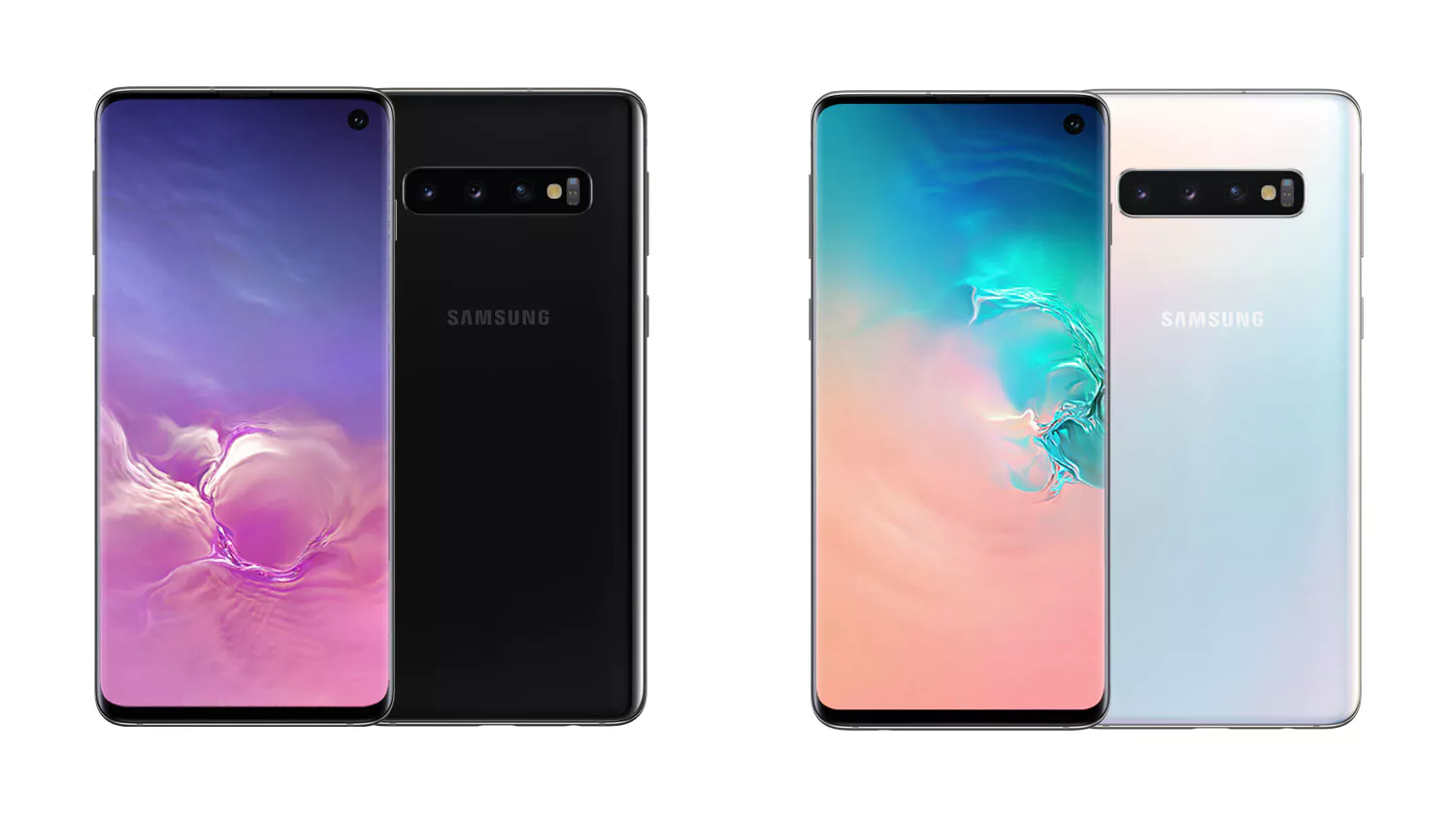 The OTA update is currently rolling out via batches and may take some time to receive to the users. In case if you’re not receiving the update even after a few days, you can check it manually. In order to get the OTA update notification on your device, go to the Software update option. Then tap on the Download and install option if any update is available.