Changelog for the December 2021 Security Update

This means that the update will feature many general under-the-hood improvements as well as bug fixes, which will only improve the user experience. When updating your devices, make sure that your device has ample battery life, use a stable Wi-Fi network, and ensure that you have the new firmware required for the update. As the update is being rolled out in patches, initially a certain number of smartphones will receive the update before it is gradually rolled out to all devices in the coming days and weeks. 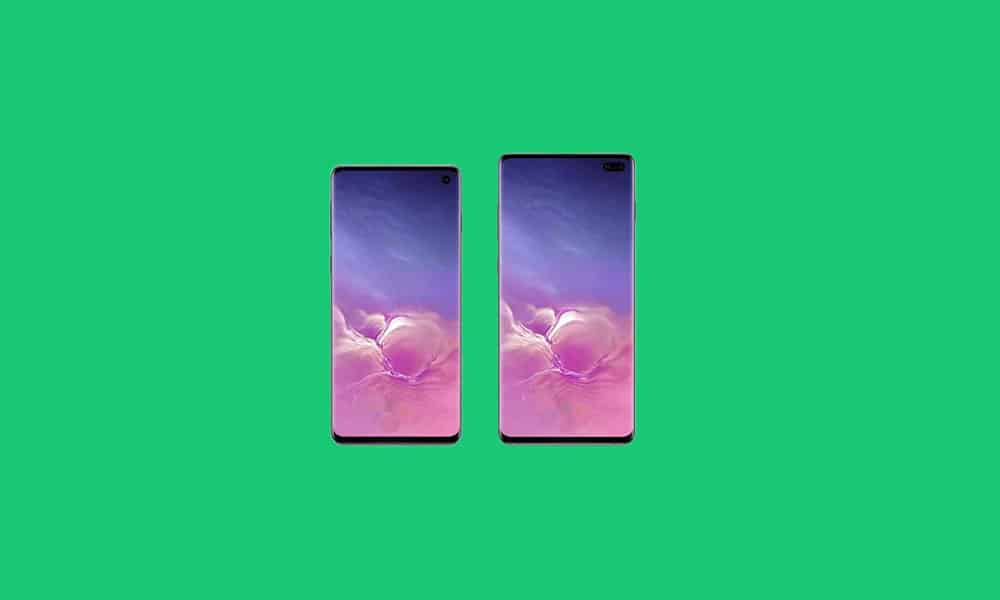 In case you are a Samsung Galaxy S10/Galaxy S10+/Galaxy S10e user in the USA, you should be on the lookout for the December 2021 Security Patch update as you’ll be receiving it anytime in the coming days. You can also manually check for the update by following these simple instructions –

Samsung begins the Android 12-based One UI 4.0 testing program for Galaxy F62 users