Samsung started its November 2021 security update journey with the Galaxy S21 series, which was later rolled out for the Galaxy A32. Now, the last year’s flagship Galaxy S20 series has started picking up the newest security update.

The November 2021 security update is reportedly rolling out for the Samsung Galaxy S20, Galaxy S20+, and Galaxy S20 Ultra users in Germany. It can be identified by the firmware version G98xxXXSCDUJ5. Currently, we don’t have the complete changelog, but it is unlikely to bring any major changes such as new features or UI changes. However, it might bring some general bug fixing and stability improvements.

At the time of writing this post, Samsung didn’t reveal the November 2021 security update details. So, we don’t know, which security and privacy vulnerabilities are getting fixed here. Galaxy S20 / S20+ / S20 Ultra in the specified region have started receiving the new update. To manually check for the update, navigate to Settings >> Software updates. 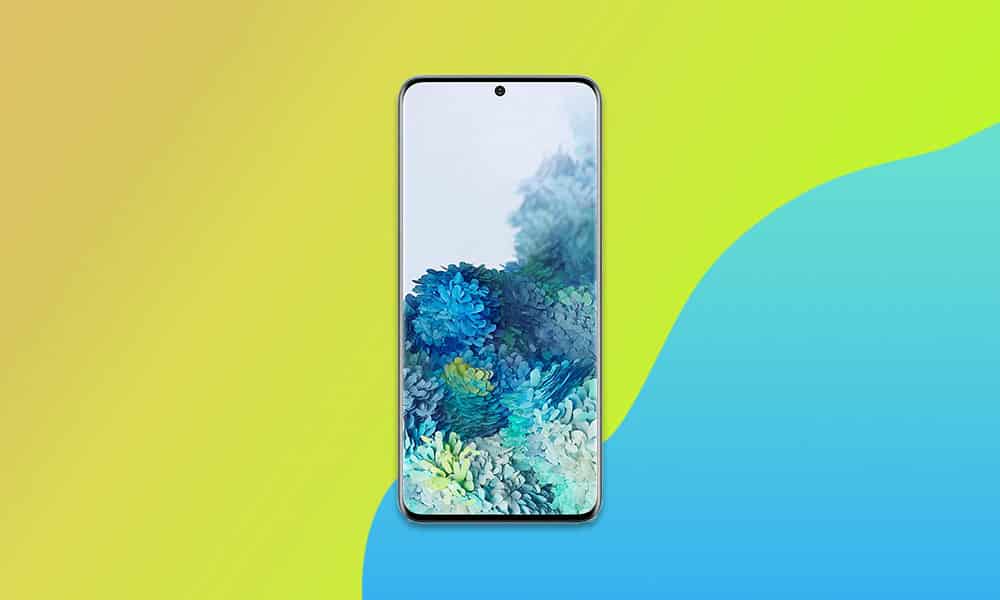 Again, Samsung was the first to release the latest security patch, as it has been doing for months. South Korean giant is also rolling out the Android-12 based One UI 4.0 skin to its latest flagship series, Galaxy S21. Talking about the Galaxy S20 series, it should also start receiving the One UI 4.0 beta in the coming weeks.