Yesterday, video teasers of the Samsung Galaxy S21 series were leaked which revealed the phone’s design. Today, the vanilla Galaxy S21 which has the model number SM-G991U appeared on the FCC certification, thereby hinting towards an imminent launch. Recent leaks suggest that Galaxy S21 series will be launched on January 14, while sales will begin on January 29. 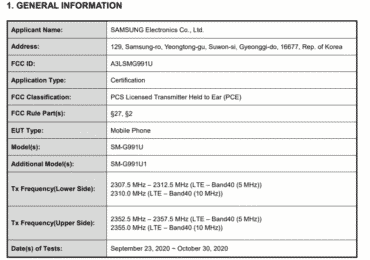 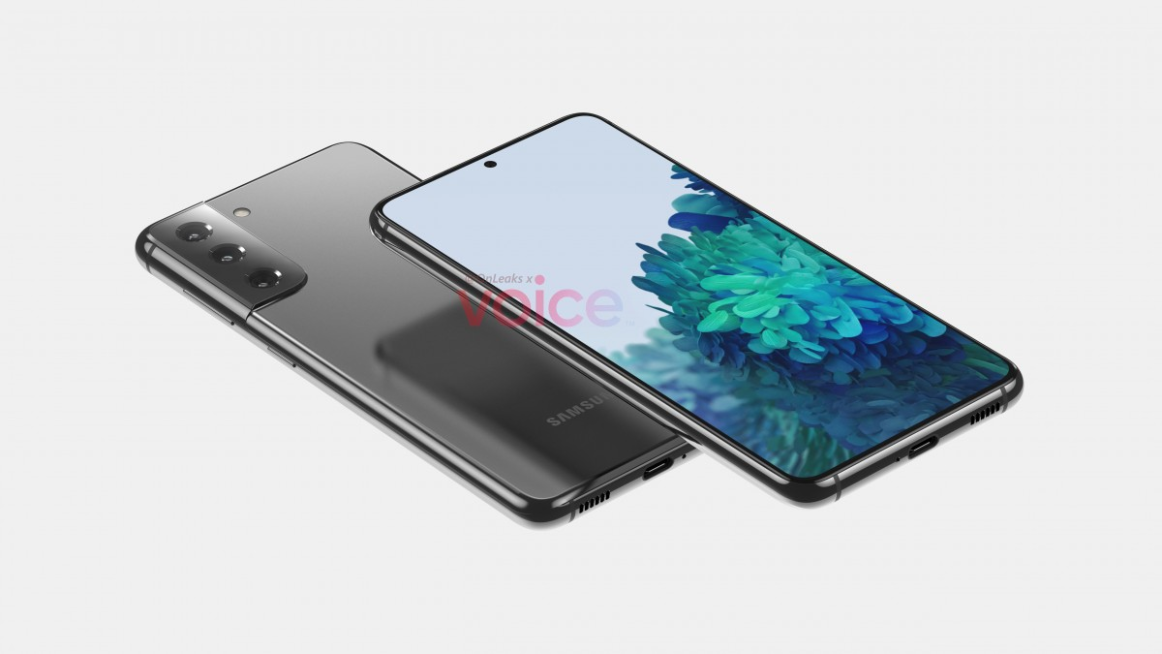 Recently, an official video teaser (watch here) of Samsung Galaxy S21 leaked which revealed that it will pack a triple camera setup on the back. The front panel is flat and has a small punch-hole cutout to house the selfie camera. The triple camera setup may include a 12MP primary shooter, a 12MP ultrawide lens, and a 64MP telephoto lens.