Samsung Galaxy S22 Series comes with several exciting features, making it one of the ultra-modern smartphones, elevating the standard for premium handsets. Moreover, the South Korean OEM has continually embedded to make it more ordinary and main essential values.

With these newly enhanced flagships, the Energy Ring has got a complete makeover of Material You, making it the second feature in the past few days to include Google’s newest design language. The new feature will also work with Access Dots, which will display the privacy pointers for your device’s mic and camera.

The new update for the Energy Ring will not change the battery life indicator. Meanwhile, the inclusion of the Energy Ring feature will enhance the user experience while also making it more interesting to use the flagships. 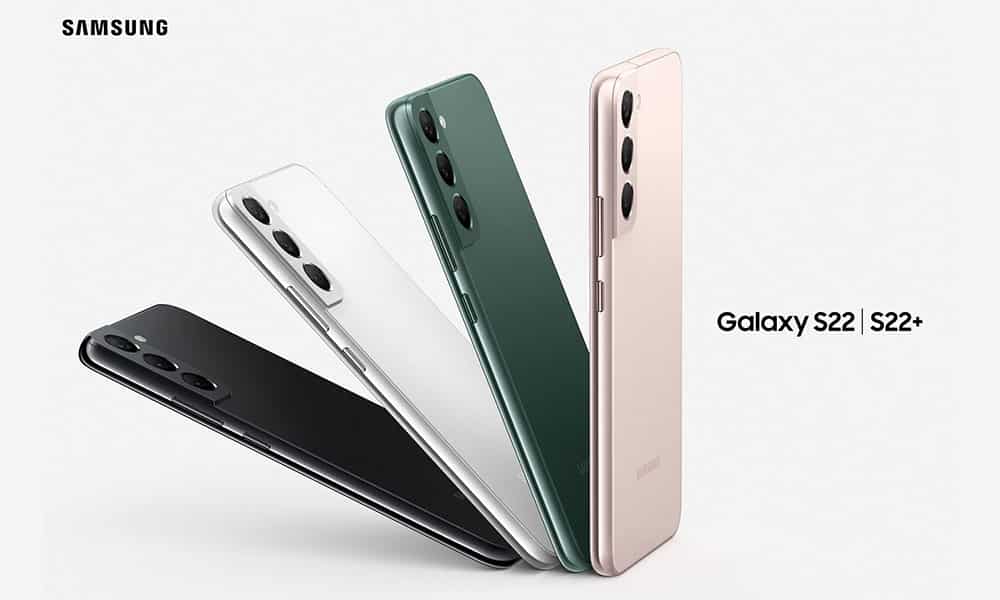 In other news, Samsung Galaxy S22 flagships have started receiving the new March 2022 Security Patch Update. The South Korean OEM picked the Galaxy S22 Series to be the initial receiver of its latest March 2022 Android patch update. The new security update will improve the overall stability and reliability of the Samsung Galaxy devices. The consumers will be receiving the update with fixes for numerous CVEs from Google and other SVEs content from Samsung.