The Samsung Galaxy Tab S4 was released back in August 2018 with Wi-Fi and LTE variant that offers a stylus pen as well. The 10.5-inches Super AMOLED display with minimum bezels provide a good look and feel to the tablet. It came with Android 8.1 Oreo over Samsung Experience UI out-of-the-box. But the device has been upgraded to Android 9 Pie over One UI and currently, the tablet is receiving October security patch update. Samsung Galaxy Tab S4 October Security Patch update rolling out via OTA.

The software update is rolling out via OTA and due to the incremental roll-out process, it may take some time to receive globally. However, you can check for the OTA update manually on your tablet. The latest software update brings the latest October 2019 Android Security Patch Level to the device including software version T835UBS3BSI4.

If you’re using a Galaxy Tab S4 and living in one of the above-mentioned countries then you should receive the OTA update very soon. Otherwise, you can check for the OTA update manually in order to get notified. Just go to the device Settings menu > select the Software Update > tap on the Download and Install option.

The latest October 2019 Android security patch fixes a “high severity vulnerability” that can affect Android devices which include the Galaxy S7/S8/S9. While more than 100 million Android users are vulnerable. Therefore, the October 2019 security patch is very necessary in order to keep safe your device and data. 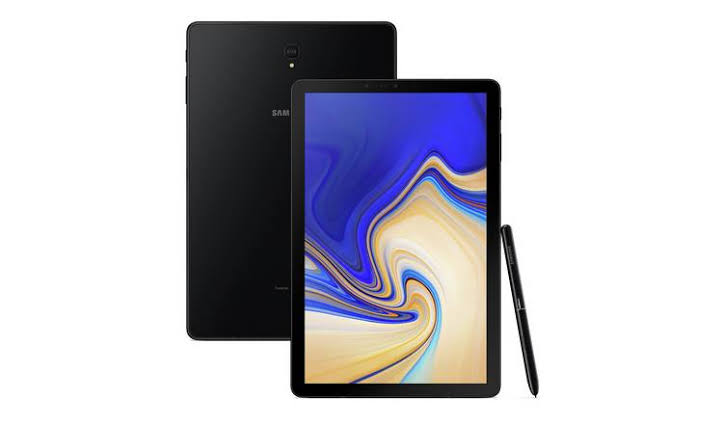 Currently, the update is rolling out to Peru, Chile, Panama, Trinidad and Tobago, Bolivia, Colombia, and Brazil region for the LTE variant only. Whereas the Wi-Fi variant will soon start receiving the update as well.