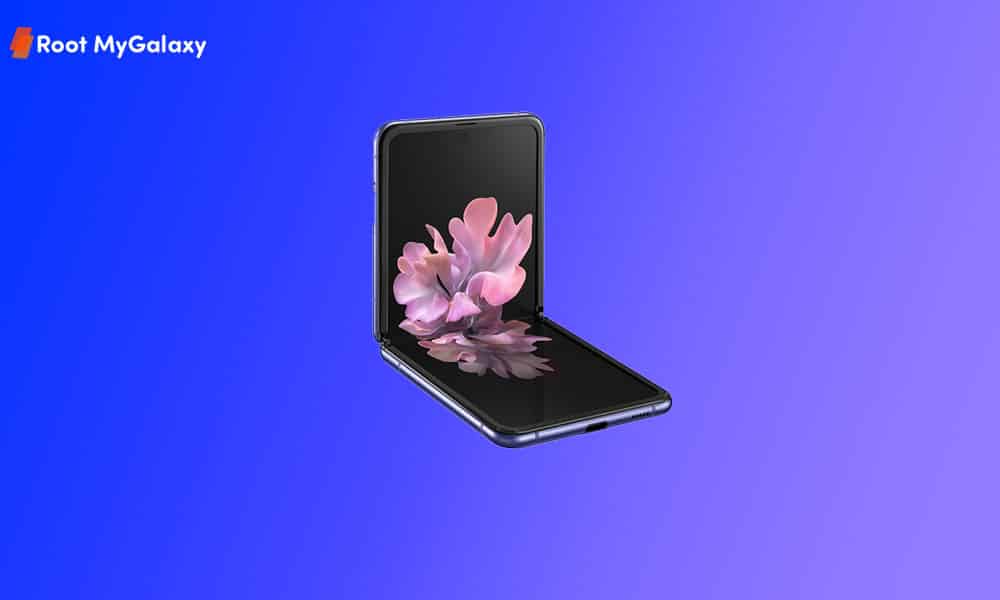 If you are a Samsung Galaxy Z Flip 5G user in Australia, the July 2022 OTA update might have already reached your phone. In case you have not received a software update notification yet, head over to the Settings app and go to the Software update section to check if it is already available for installation.