Samsung is well known for giving regular updates to their smartphones. It was the first smartphone brand to release March 2021 security patch. Now, the same security patch update is being rollout to Galaxy Z Fold 2 users. 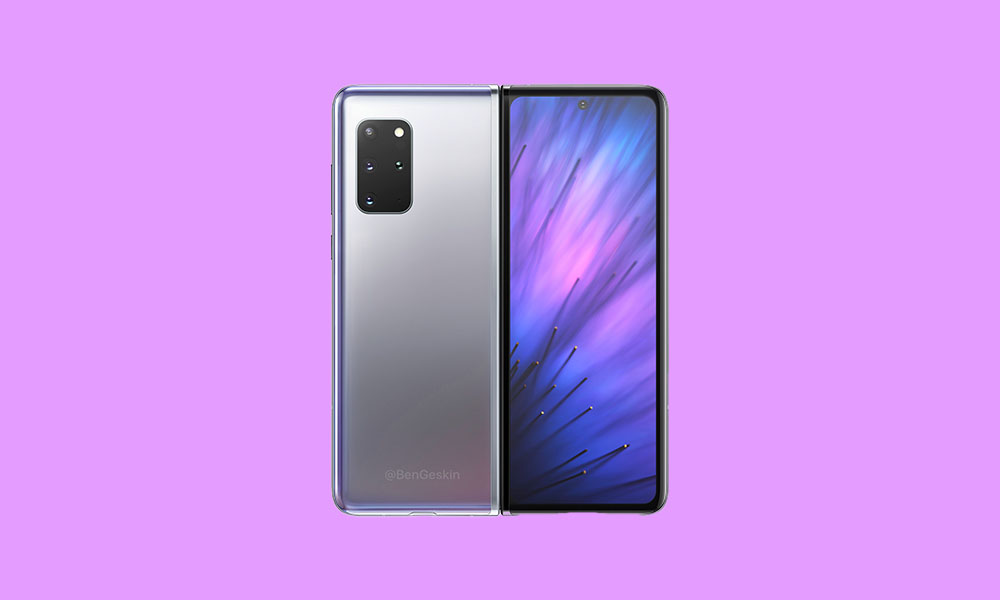 As per the information, the March 2021 security patch for Galaxy Z Fold 2 is currently rolling out to Chinese users. The update can be identified by firmware version F9160ZCS1DUC1. In addition to a new security patch, the update also fixes several bugs and brings stability improvements.

As per the official bulletin, Samsung’s March 2021 security patch fixes 19 security vulnerabilities, which bumps the device security. Galaxy Z Fold 2 users in China who have not received the update yet can manually check for the update by navigating to Settings >> Software update.