Samsung has just released the highly anticipated Android 13 update and One UI 5 for its Galaxy F23 5G phone in India. This update, which carries the build number E236BXXU1BVL1, is a major one, weighing in at more than a GB. As such, it’s recommended to download it over a WiFi connection to avoid using up too much data.

The update brings a host of new features to the Galaxy F23 5G, including lock screen customization, new wallpapers, large widget support, and widget stacking. Additionally, there are improvements to the Android security patch, ensuring that your device is more secure than ever before.

The Android 13 and One UI 5 update for the Galaxy F23 5G is currently rolling out in India in batches, so not all users will receive it immediately. 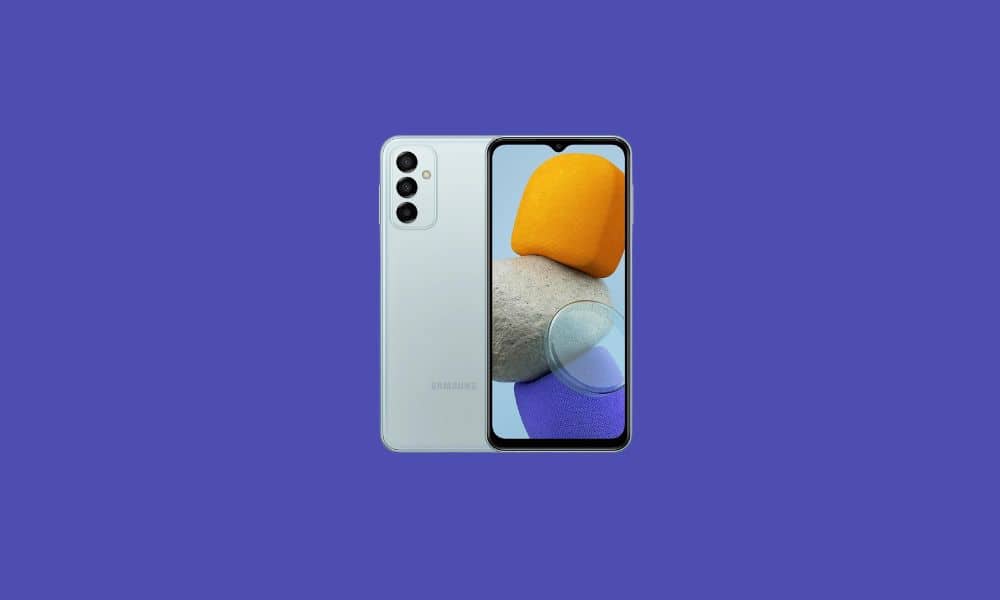 However, you can manually check for the update by going to Settings > Software Update > Download and Install. It’s always a good idea to back up your data and charge your device before installing any major update, so make sure to do that before proceeding with the installation.

The Android 13 and One UI 5 update for the Galaxy F23 5G is here and it’s packed with new features and improvements! From lock screen customization to new wallpapers and widget stacking, there’s a lot to love about this update. If you own a Galaxy F23 5G in India, make sure to keep an eye out for this update and download it as soon as it becomes available. Not only will it bring a ton of new features to your device, but it will also ensure that your device is secure with the latest Android security patch. So don’t wait, upgrade your Galaxy F23 5G today!

Android 13-One UI 5.0 Update Rollout Begins for Samsung Galaxy A12 and M12