These days, most people prefer to use online payments instead of going the traditional way of taking out money from the ATM or keeping cash in their pockets and using it. Online payments have truly taken over the world of money and transactions. Samsung Galaxy device users have been moving towards the usage of the Samsung Pay app for most of their payments. Keeping that in mind, Samsung developers have been working on improving their own payment app. Samsung has recently come out with a new update dubbed Samsung Pay 4.9.05.

The new update for Samsung Pay comes with many minor bug fixes and improvements for enhancing the overall performance of the app. Aside from improvements and bug fixes, Samsung Pay 4.9.05 will not feature any new changes or features. With each new update, Samsung has looked to focus on improving the overall user experience by fixing known bugs while also optimizing the app. Currently, the initial rollout has started and the company will be expanding the rollout on a broader level in the coming days and weeks.

Samsung Pay is getting the new Samsung Pay 4.9.05 update and it’ll come as a software package 104.79 MB in size. The users can easily install this update by heading over to the Galaxy Store. Moreover, the alternative way would be to download it directly by going to the link mentioned below. 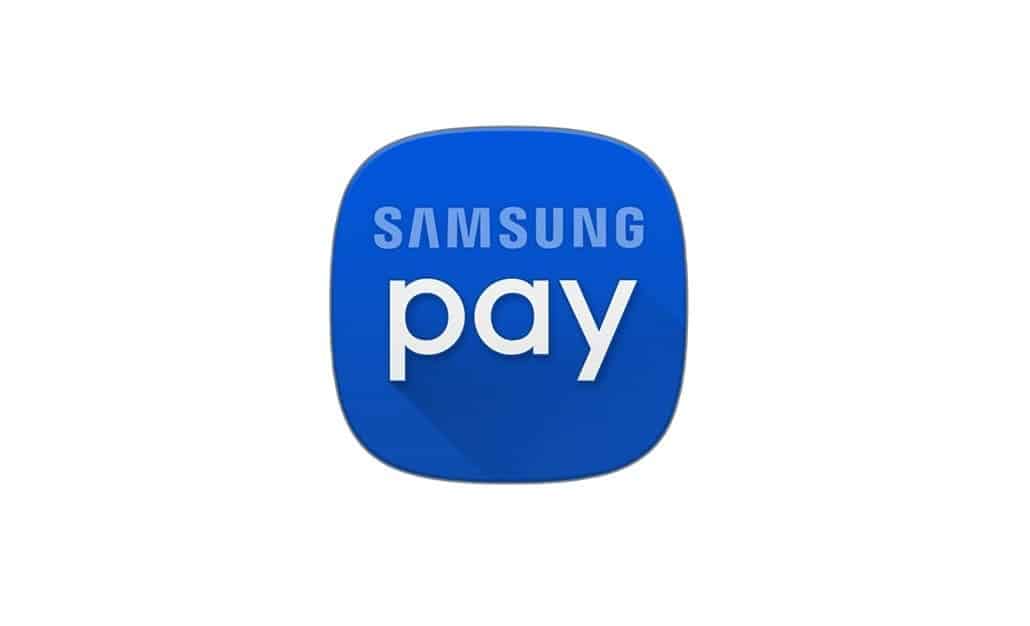 Samsung Pay has become one of the most widely accepted mobile payment apps. It’ll let you carry your debit, credit, membership, and gift cards on your device. All you have to do is take a photo of the barcode and tap it to check out. The app will be compatible with Samsung’s new One UI version which is based on Android 12 OS. With that, you’ll be able to add Android 12’s splash images while using Samsung Pay.