As mentioned in Samsung’s documentation, the June 2022 security patch for Galaxy phones fixes as many as 66 vulnerabilities of different severity levels to enhance the users’ privacy and security. Hence, you should install the update as soon as it reaches your phone. 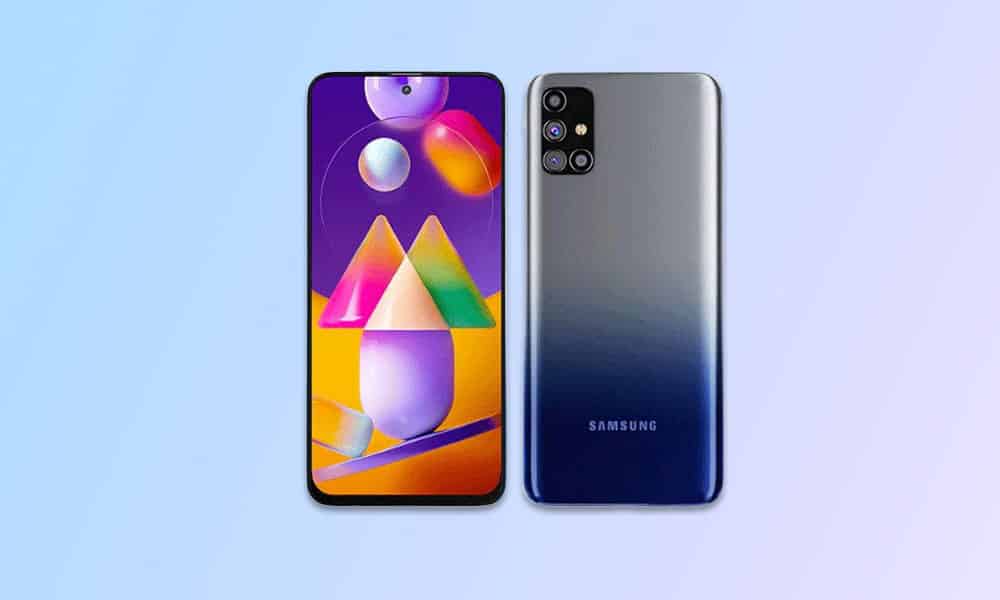 If you are a proud Samsung Galaxy M31s user in India and haven’t yet received the June 2022 security patch, navigate to Settings > Software update and tap on Download and install to install the update.

The Galaxy M31s is a budget phone released in 2020 with Android 10. After getting the Android 11 update last year, the company upgraded the device to Android 12 this year bringing a whole new set of features and various optimizations. Click here to check if your Galaxy phone will get Android 13 or not?