Samsung has been releasing the new Android 12-based One UI 4.1 updates for flagship and high-end models for the past few weeks. Now, the update has reached other models including tablets. The Samsung Galaxy Tab Active 3 has become the latest name to receive the One UI 4.1 update. The Galaxy Tab Active 3 devices in Switzerland have started receiving the update with more regions expected to receive the update in the coming days and weeks.

The update can be easily identified as it comes with the build number T575XXU3CVD1. Apart from the One UI 4.1 firmware, the update will also include the March 2022 Security Patch while also coming with general bug fixes and other improvements.

Changelog for the One UI 4.1 update for Samsung Galaxy Tab Active 3

Download and install the One UI 4.1 Update for Samsung Galaxy Tab Active 3 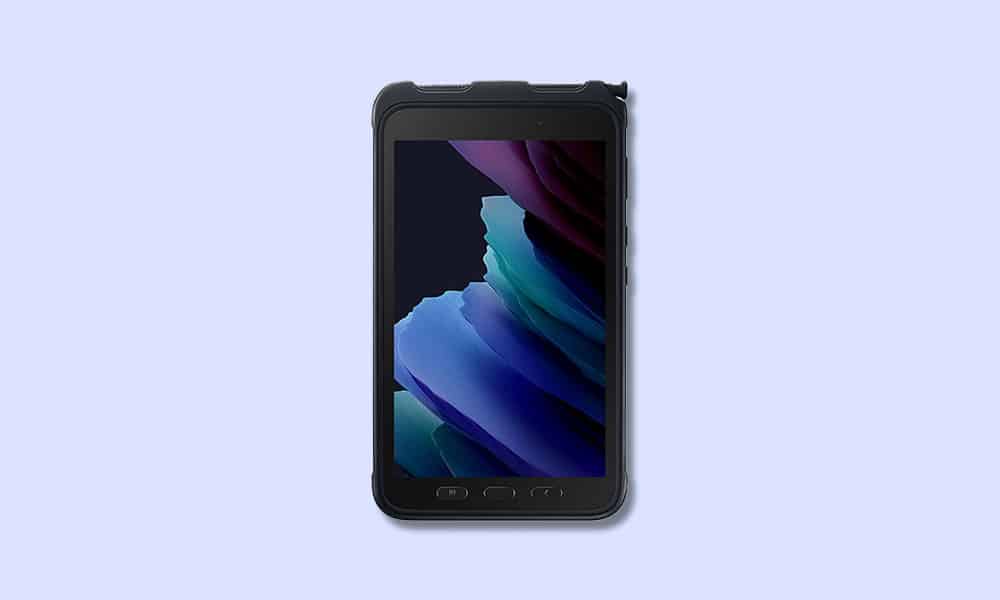 In case you are a Samsung Galaxy Tab Active 3 user in Switzerland, you should be on the lookout for the latest One UI 4.1 update as you’ll be receiving it anytime in the coming days. You can also manually check for the update by following these simple instructions –