Spotify is a Swedish media-services provider which offers the online audio streaming platform. The DRM protected music and podcasts are available on this platform. There is a free and subscription pack as well. Now, the Spotify Lite app launched officially with just 10MB in size with Android 4.3 or later. The new lite version app is now available on Google Play Store. The simplified version of the main Spotify app looks quite similar but has a few differences.

Both paid and free users of the Spotify platform can use the app easily. It will definitely load faster and saves a lot of space as well. Most of the important features are available such as artist and song search, music discovery & playlists, favourites share option, etc. Though the video and cover artists excluded from the lite app.

The Spotify Lite version will run perfectly on most of the low-end Android devices which have RAM or storage issue or data consumption or speed limit. Previously, we have already seen some of the other popular apps came with lite version such as Facebook, Twitter, YouTube, etc. The platform is trying to overspread its app without having any compatibility issue. It’s launched in 36 countries for Android version over Asia, Latin America, Middle East, and Africa on Google Play. 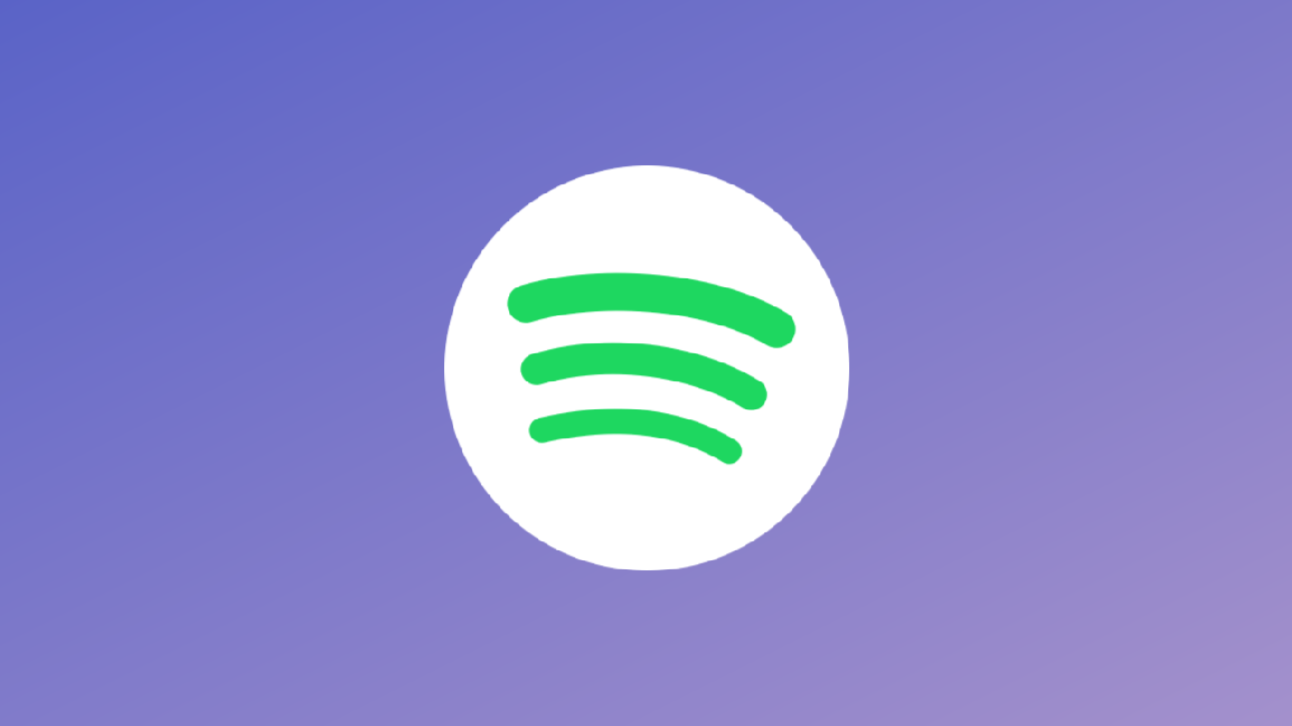 The reports are coming out that the lite version for Android device users will come in handy due to the greater use of entry-level and budget category Android devices. Whereas, there is no confirmation for the launch of iOS users. We have to wait for it.