The t-mobile LG stylo 2 plus is a device which is not much popular these days as it was launched last year and was running on a 6.0.1 version, the device when launched had a cost of $240 and now as the nougat update is available for it, this device is one of the most affordable devices with the nougat os update and again the stylo 2 plus is being a great topic for the people.

Users will now have the advantage of split-screen multitasking, an improved daze mode and some improvements in quick settings. The 7.1 version update will not be available for the device. This update comes with the number K55010p, and users must have at least 554 MB free space on the phone to install this new update. 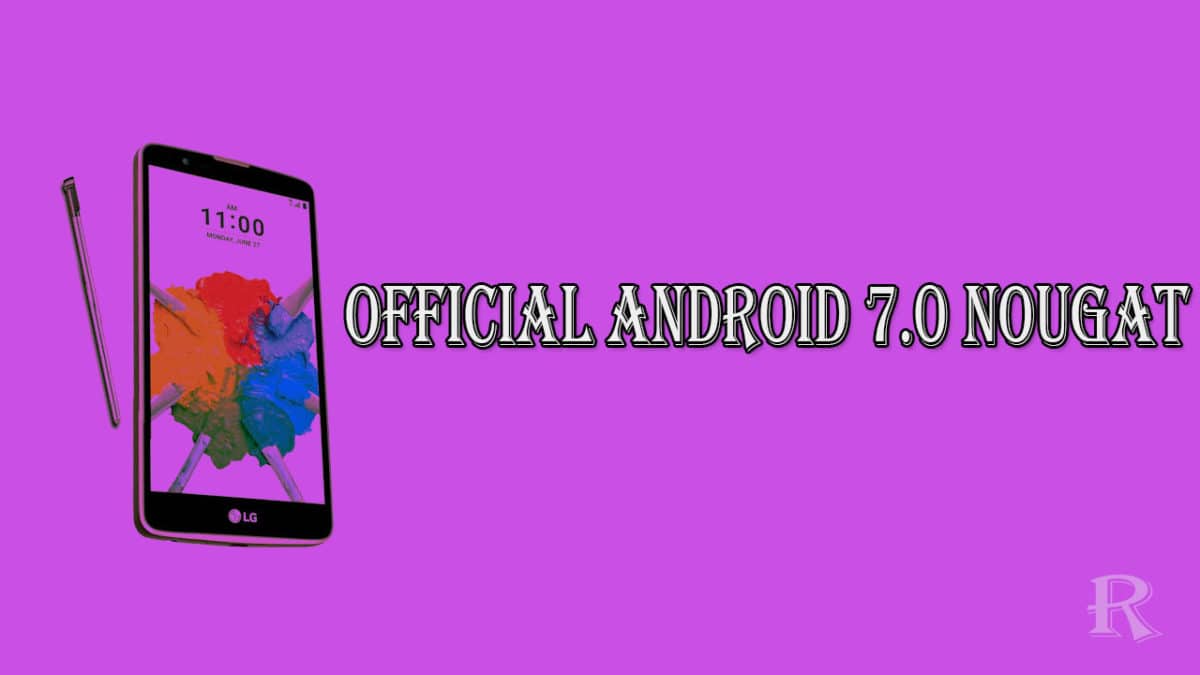 The company also announced their new smartphone LG X2 and is ready to introduce it to the world as it is a device which was awaited the most. Stay tuned to us for more information and let us know how you feel about the new update in the comment section below.