Moto E Prepaid on Verizon wireless network has started picking up a new update. The update is rolling out in the US. The Update comes with Google’s December 2020 Android security patch and bugs Fixes.

The Update is a minor update but as it comes with latest security patch we recommend users to Update Motorola Droid 2 To QPGS30.82-87-6.If you own a Verizon Moto E Prepaid, then you may have already received the update or you will be getting the update notification very soon.

Moto E Prepaid’s QPGS30.82-87-6 is now available as an OTA (Over-the-air). The update includes Android December 2020 Security patch which addresses Common Vulnerabilities and Exposures (CVE) in the open-source Android OS. In addition to that, it also improves the performance and stability of the device. 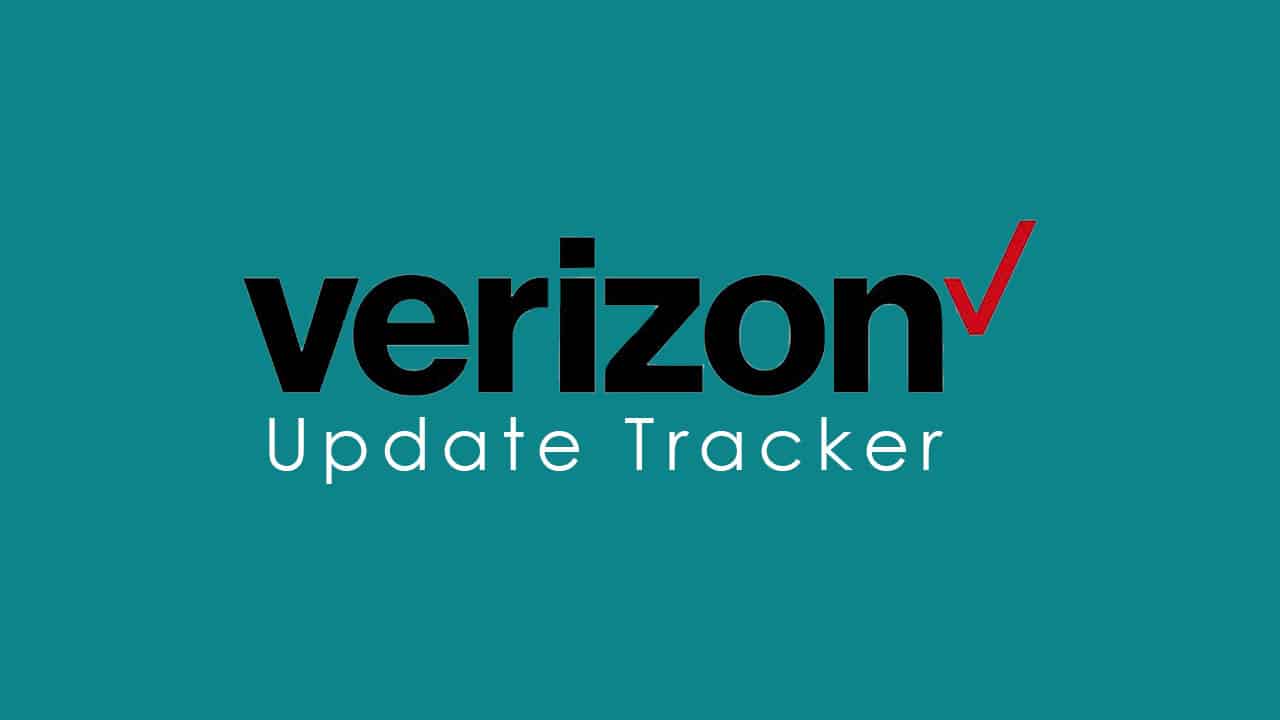 As we have mentioned above the update is rolling out as an OTA and is now available in the US. You can manually check for the QPGS30.82-87-6 Update On your Moto Droid 2, just, go to Settings > About device > System update.

If there is an update notification, just click download and install now. if there are no updates available on your device, then you have to wait for the update to come to your device. As it is a phased roll-out, it may take some time to be available on all the handsets

How To unlock bootloader on Realme Q2 / Q2 Pro